DETROIT (FOX 2) - The Detroit Police Department has released a surveillance photo of a man they say carjacked a woman at gunpoint and stole her Ford Escape.

Police said the armed carjacking happened on Monday, June 27, just before 10:30 p.m. at a gas station on 7 Mile near Redmond Street on the city's east side.

According to Detroit Police, a 29-year-old woman was inside the car when a man walked pointed a gun at her and demanded her car. She complied and he then drove off.

The next day, police found the Escape on the west side, near Plymouth Road and Wyoming. The car had been wrecked and had heavy damage.

The woman was not hurt in the crash.

The man was between 17 and 22 years old, stands 5'9", weighs roughly 140 pounds, and was wearing all black clothes with light-colored shoes.

Police are asking anyone with information to contact Detroit Police at 313-596-2555 or Crime Stoppers at 1-800-Speak Up. 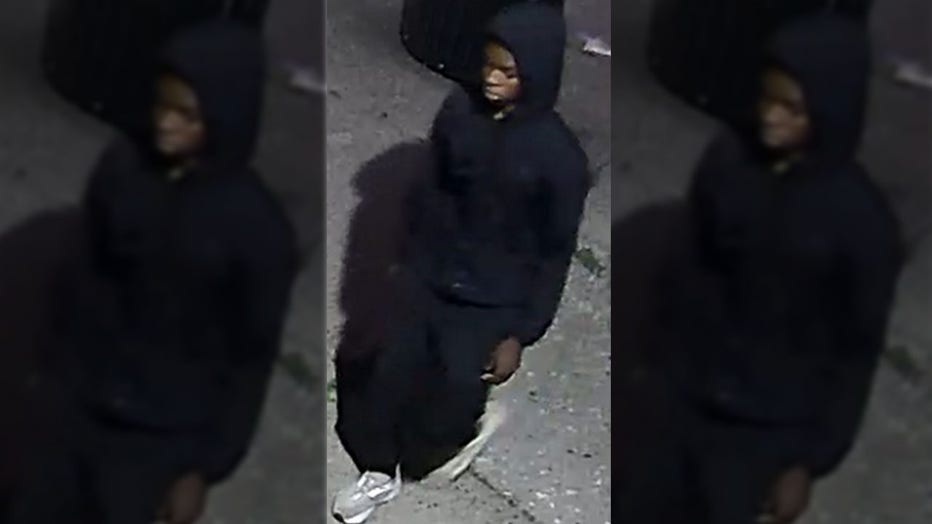 Detroit Police are searching for a man who carjacked a woman at gunpoint in June.