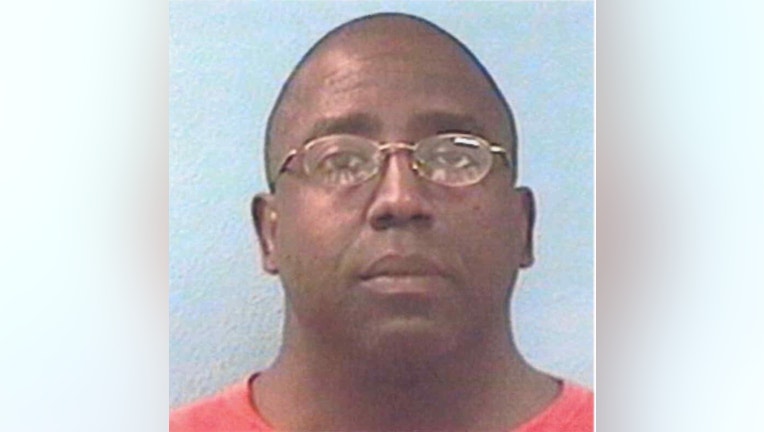 TUCSON, Ariz. - The former operator of several assisted living facilities in southern Arizona has been indicted on 14 counts of theft and one count of fraud.

Davis is accused of entering into long-term care contracts with 14 residents of the facilities between April and May of 2017.

Prosecutors say Davis allegedly ceased operating the residential facilities shortly thereafter and failed to return to the residents any of the funds for the unused portions of their long-term contracts.

The indictment alleges Davis failed to return more than $100,000 to the residents.

It was unclear Wednesday if Davis has a lawyer yet who can speak on his behalf about the case.