PHOENIX - The family of a 27-year-old who was killed in a shooting just over a week ago is pleading for those with information about who killed their loved one to come forward.

Cameron Wessel was found shot in the backyard of a home in the area of 50th and Campbell avenues just before 5:30 p.m. He was taken to the hospital where he later died.

On that fateful night, Wessel's mother, Camelia Pastrano, says his girlfriend knew something was wrong when she was on her way home from work and saw a big police response.

On Saturday, we spoke with Jessica Murrieta, Wessel's cousin.

She says, "It hurts, it really does hurt to know that your best friend, your cousin, practically your brother, it's just very, very hard and being there in the hospital and knowing he's not gonna come home, that he wasn't gonna walk out of there hurt even more."

If you have any information, call Silent Witness at 480-WITNESS.

A GoFundMe page was also set up for anyone who would like to help the family in their time of need. 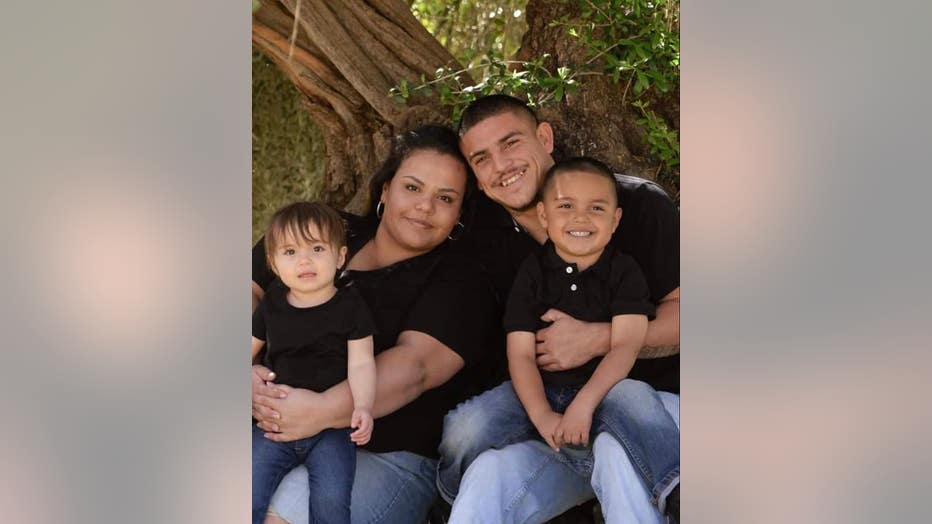