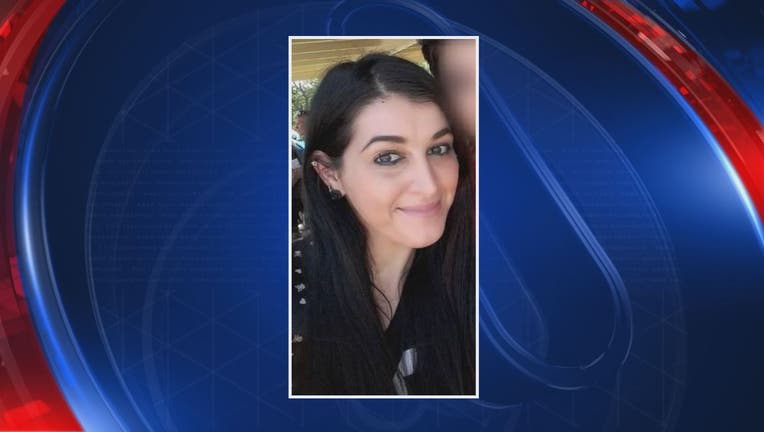 ORLANDO, Fla. - Federal prosecutors have convened a grand jury to investigate the wife of the Orlando nightclub shooter, seeking to charge her as an accessory to 49 counts of murder and 53 counts of attempted murder as well as with failure to notify law enforcement about the pending terrorist attack and lying to federal agents, a federal law enforcement source confirmed Tuesday to FoxNews.com.

FBI agents have interviewed Omar Mateen's wife, Noor Salman, in the days since Sunday's massacre that killed 49 and wounded 53 more.

A federal law enforcement source additionally told Fox News that Salman knew of her husband's deadly plans and did nothing to stop him.

Mateen died in a shootout with police early Sunday morning. While Salman has been widely referred to as Mateen's wife, the only proof of their marriage is her listing as his wife on a 2013 mortgage document and family members who said the two were married and had a 3-year-old son.