PHOENIX - Phoenix and Glendale firefighters battled a large apartment fire overnight. The first alarm fire was called out around 12:30 a.m. at a complex near 51st Ave. and Thunderbird.

Crews say the smoke and flames were already venting through the roof when they arrived. They went in through the second floor to attack the fire. No one was hurt.

A total of 19 people are displaced. The cause of the fire is under investigation. 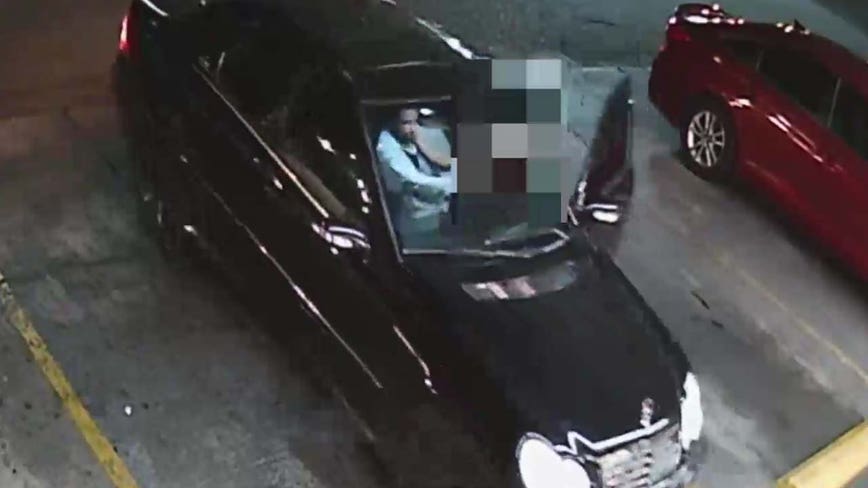 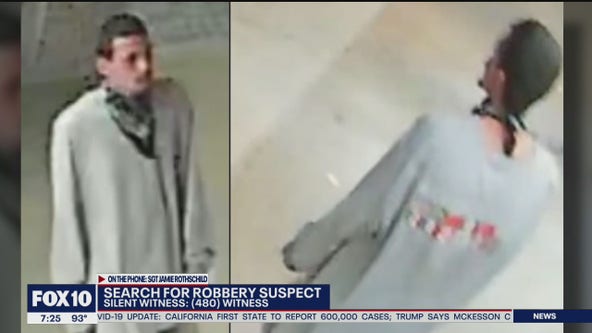 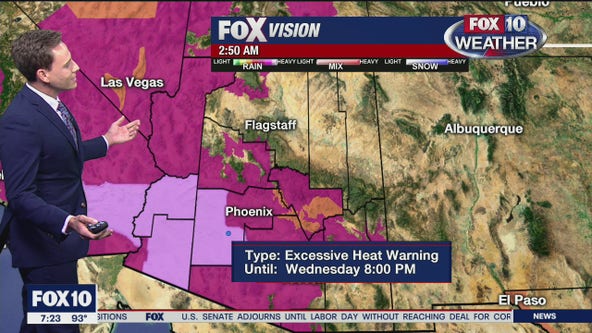