PHOENIX (KSAZ) - A firearms expert is speaking out about the freeway shootings.

Anthony Enriquez has been teaching technical and tactical firearms classes for ten years. He believes the shooter or shooters are firing semi-automatic weapons from a moving vehicle. And the fact no one has been hit yet doesn't mean the shooter is an amateur.

"This is what DPS is looking for, they're gonna look for the shrapnel, they're going to try to determine what the material is," said Anthony Enriquez.

Enriquez says the shrapnel is key to solving this case, but until it is recovered from the targeted vehicles, pictures of the damage tell a story as well.

"This bullet hole was definitely shot as the vehicle was oncoming, this bullet hole right here indicates it was actually shot from the side," said Enriquez.

According to Enriquez, it is unlikely that an air gun or BB gun was used in the freeway shootings. He says windshields are built to withstand much greater force.

"This particular type of job in my opinion would be done from a vehicle that is mobile, moving from a weapon that is most likely suppressed, and it's being shot and then they move," he said.

Anthony said the weapon used in the shooting is more than likely a semi-automatic long-range rifle, similar to those used in the military. Those rifles can shoot up to 1,000 yards, leaving plenty of room between the shooter and the target.

"We could be dealing with somebody that knows exactly what they're doing and stays up all night hand loading their ammunition for this particular endeavor, or it could be a complete amateur buying ammo at WalMart that has a vendetta against traffic," said Enriquez.

Anthony says the rifles he believes are being used can also be accessorized with a scope to zoom in on the target, or in some cases suppressors that would keep the rifles from making any kind of loud noise. 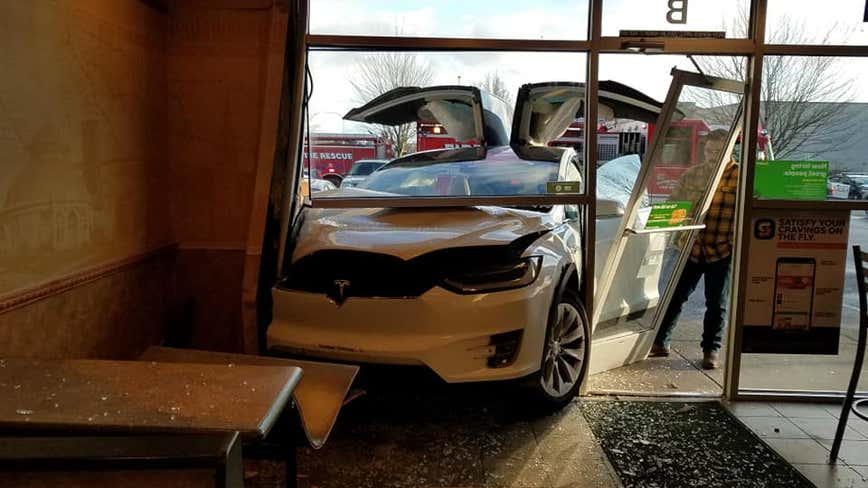 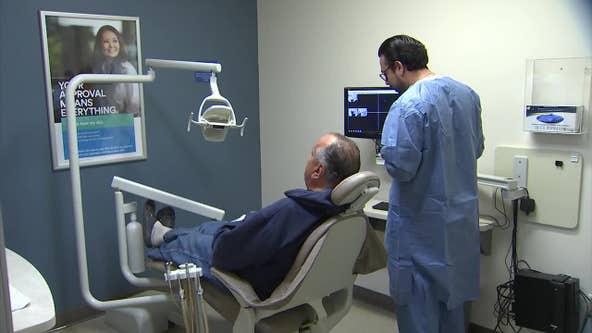 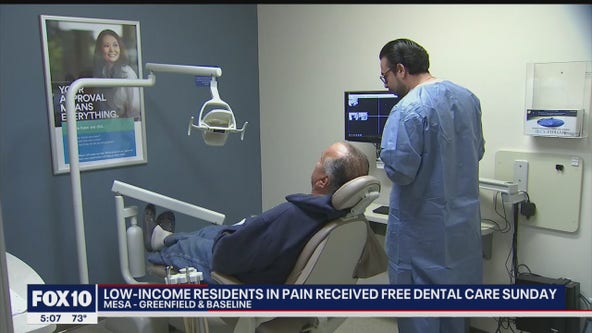