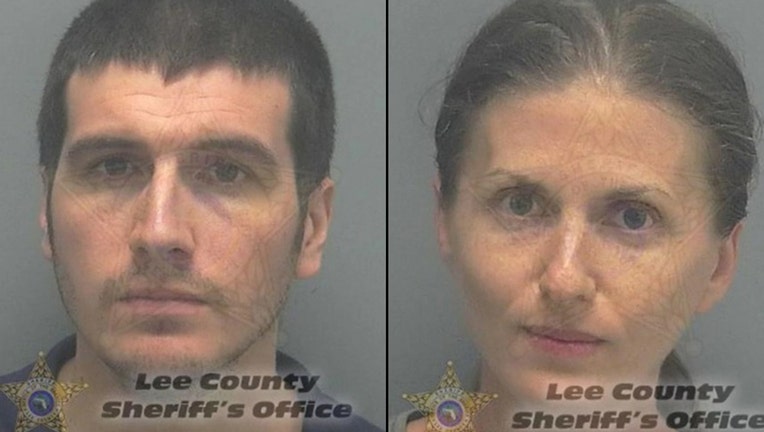 CAPE CORAL, Fla. - Two Floridians have been charged with starving their 18-month-old son to death.

The child weighed only 17 pounds (8 kilograms), according to a Cape Coral police report. Experts said that’s in line with what a 7-month old should weigh.

The mother called 911 in September when she noticed her son was not breathing and felt cold, according to a police report. She tried to resuscitate the baby, but he was dead when paramedics arrived, according to the News-Press.

The couple told police they are vegan and eat only raw fruits and vegetables.

State Attorney Amira Fox said the indictment also includes three other children who also suffered from child abuse and extreme neglect. They are 3, 5 and 11 years old.

“The evidence and crime scene in this case are gut-wrenching. These are images as a mother and State Attorney I will not be able to forget,” Fox said.

The couple is set to appear in court Monday.