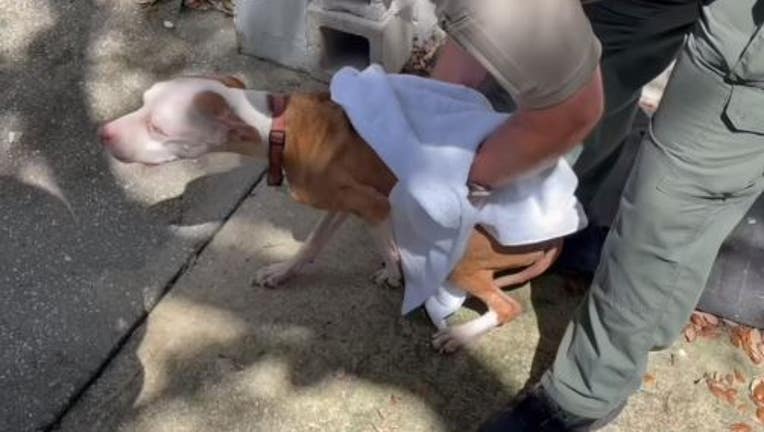 BREVARD COUNTY, Fla. - A Florida man has been arrested after deputies said he intentionally tried to starve his two dogs to death – and tortured them by leaving a bag of dog food in plain sight.

The investigation began in early September after a call from a concerned citizen about two dogs being starved. When investigators arrived at Farkas' home, Sheriff Ivey said what they found was "disturbing." 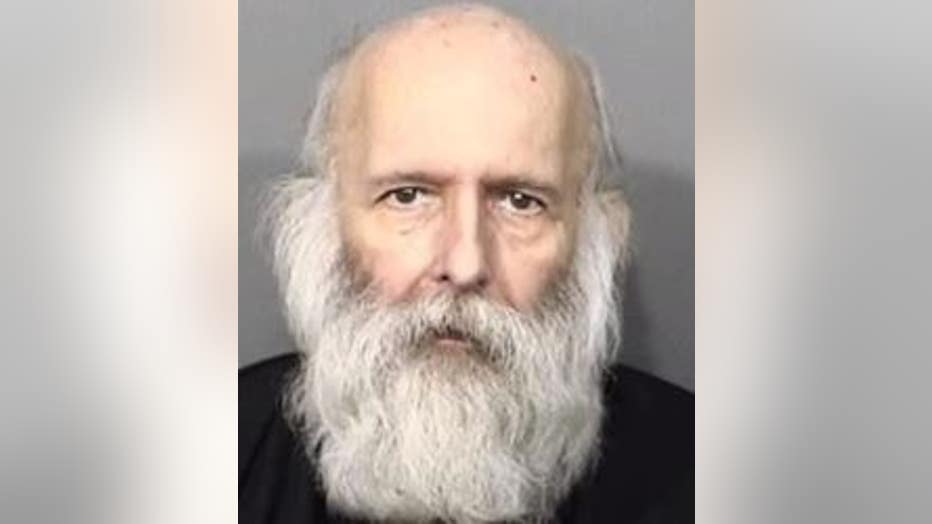 The two dogs – named Katie and Darcy – were emaciated and in a state of paralysis to the point where they couldn't walk.

"In fact, their conditions were so desperate, that Katie had been paralyzed on the floor of the residence for several days and was lying in puddles of her own urine."

In addition, veterinarians said that Katie suffered "urine scalding" from having to lay in her own urine unable to move. Darcy was reportedly in worse condition and just "days from death." Vets said Darcy had an untreated skin disease and was completely emaciated.

"And to show you what evil looks like, a sealed bag of dog food rested against the wall directly in the view of Katie and Darcy," Sheriff Ivey said. "What kind of sick, demented and cruel person does that to a helpless animal?" The bag of dog food has allegedly been in the home for at least a month unopened.

The sheriff's office believes Farkas intentionally starved his dogs due to him not showing any remorse and allegedly telling deputies that he didn't think his dogs needed any help.

Sheriff Ivey said when they showed up to arrest Farkas, he tried to drink liquid detergent to avoid going to jail.

MORE NEWS: 'What's up with that?': Florida student caught driving 116 mph so he wouldn't be late for school

"Sorry about your luck pal. But our team kicked in your door long before you could drink enough liquid detergent to harm yourself," he said.

Thankfully, Katie and Darcy survived and are both walking, running and playing. Darcy has already been adopted into a new family. Katie will be up for adoption soon.