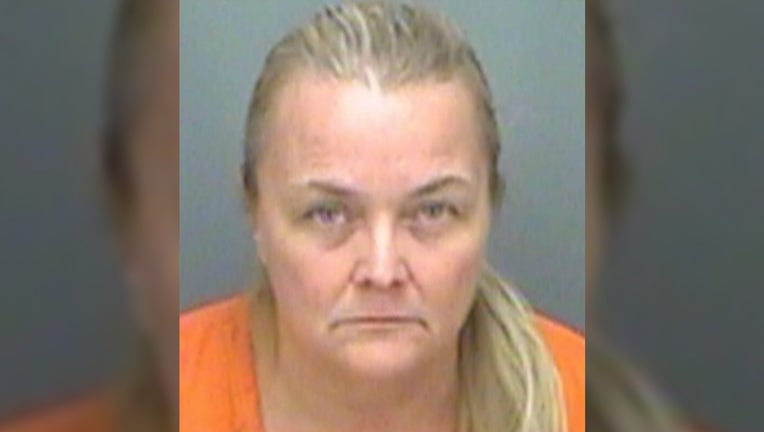 ST. PETERSBURG, Fla. (AP) - A Florida woman has been arrested after authorities say she let her dogs kill a baby duckling and kicked the mother duck repeatedly as it tried to stop the attack.

Investigators say Nave didn’t deny what happened Sunday but said the ducks attacked her dogs. According to an arrest affidavit, she told authorities she thought the ducks were considered "an invasive species."

WTSP reports she was charged with cruelty to animals and released on $5,000 bond. 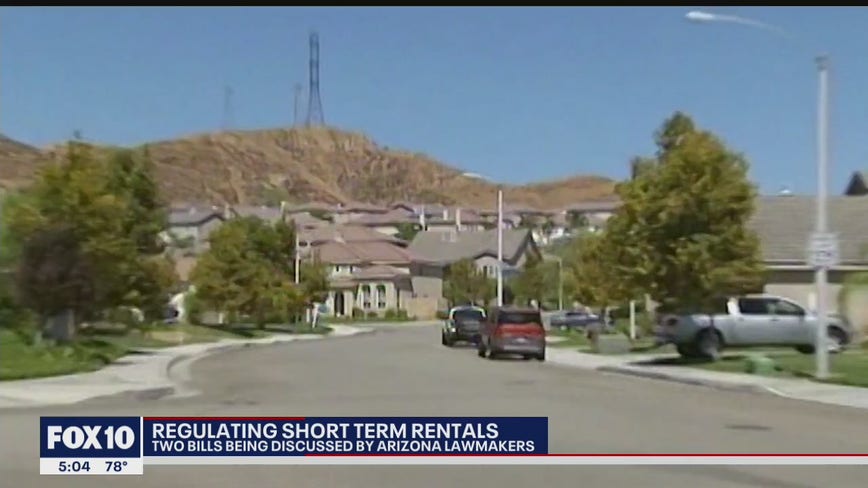 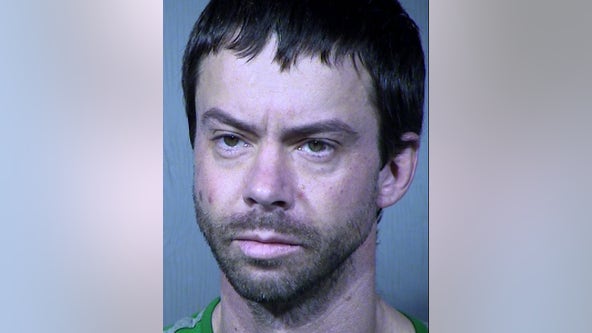 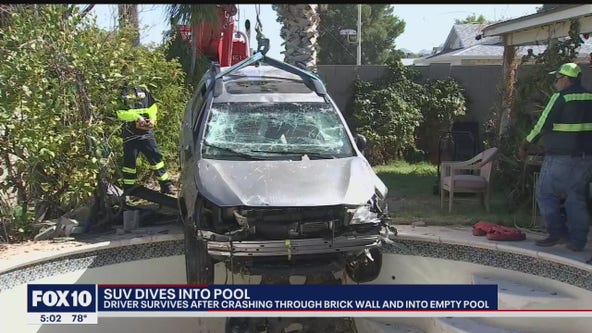 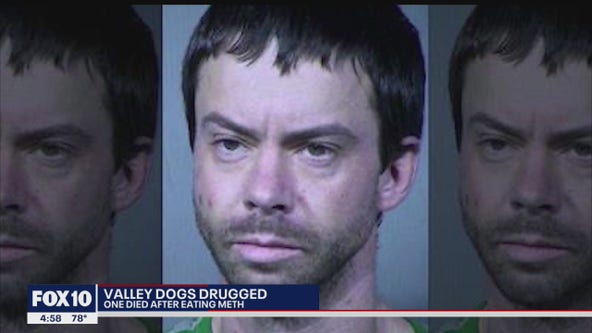