To make matters worse, the store owner said he doesn't know the employee's name, according to police.

HAMDEN, Conn. - A gas station employee in Connecticut is accused of stealing more than $17,000 worth of cash, lottery tickets and cigarettes during his first solo shift on the job, authorities said.

The incident was reported in late January at a Go On Gas station in Hamden, Connecticut, a suburb of New Haven. Management hired a new overnight employee, and the suspect was working his first solo shift, according to a statement from the Hamden Police Department.

Using an app on his cell phone to view the store cameras, police said the store owner discovered that the new employee had left. 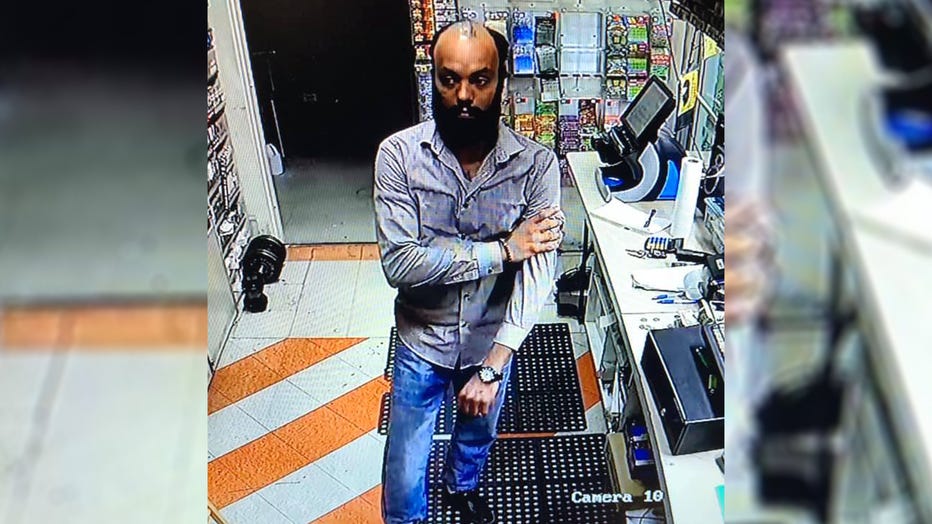 Police said the new employee stole more than $17,000 worth of money and other items during his first solo shift in Hamden, Connecticut. He also stole his employment folder — so the manager doesn’t know his name, according to police. (Photo credit: Ha

“The store owner immediately responded to the store and ascertained that the new employee had stolen numerous items including lottery tickets, 89 boxes of cigarettes and money,” the Hamden Police Department said.

The total loss was valued at $17,183, according to the statement.

“Careful whom you hire,” the Hamden Police Department added.

Anyone with information was asked to contact Officer Jay Bunnell of the Hamden Police Department Patrol Division at (203) 230-4030.