GCSO: Body found in Roosevelt Lake confirmed to be that of Willa Rawlings

Officials with the Gila County Sheriff's Office say a child's body that was found in the Roosevelt Lake area Friday afternoon is that of missing Willa Rawlings.

GILA COUNTY, Ariz. - Officials with the Gila County Sheriff's Office say a child's body that was found in the Roosevelt Lake area Friday afternoon is that of missing Willa Rawlings.

According to a statement released by the Gila County Sheriff's Office Friday afternoon, the body was recovered from the area of Indian Point, on the north side of Roosevelt Lake on the Tonto Creek arm. On Friday night, officials say the body is indeed that of Willa Rawlings. Family members have been notified.

The discovery came weeks after three children, along with a vehicle, went missing after they were washed down Tonto Creek.

The vehicle, described as a military-type truck, was found nearly submerged. Five people, including four children, had to be airlifted from an island on the creek. In all, nine people were on the truck.

The two other missing children, identified by family members as five-year-old Austin Rawlings and five-year-old Colby Rawlings, were found dead in the days since the incident. 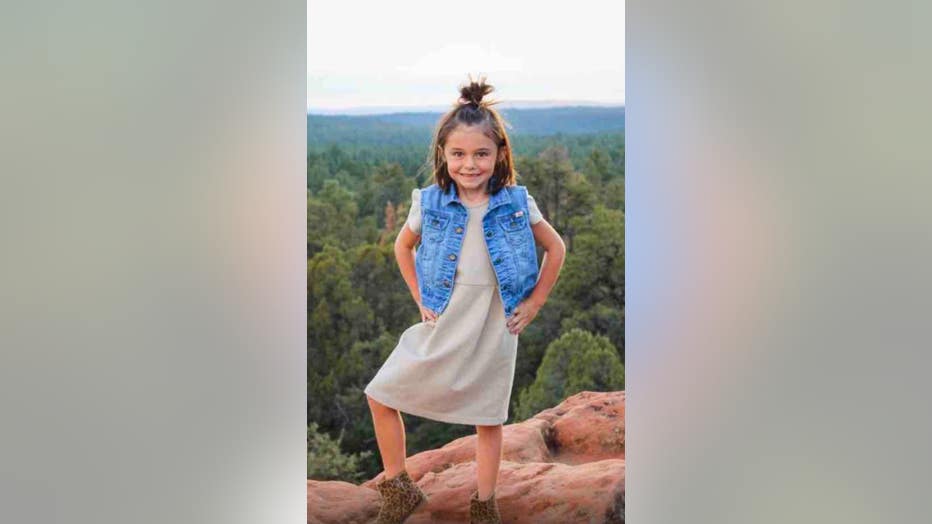 Willa's pants were found on December 3, a few miles from where she was swept away by floodwaters. Funerals for Willa and Colby were held earlier on Friday.