JACKSONVILLE, Ga. - A 12-year-old Georgia boy is being treated for injuries after a shark bite over the weekend.

The Fernandina Beach Police Department said David Bitner suffered "significant" injuries to his right leg. It happened Sunday around 12:30 p.m. as the victim was standing in waist deep water, according to police.

The boy's father, Joshua Bitner, of Sparks, Ga., told police that a 4-foot shark with a black tip on its dorsal fin was thrashing in the water near his son. The boy began to punch the shark as it came closer and bit him a second time.

The boy was pulled from the water and transported to UF Health in Jacksonville. 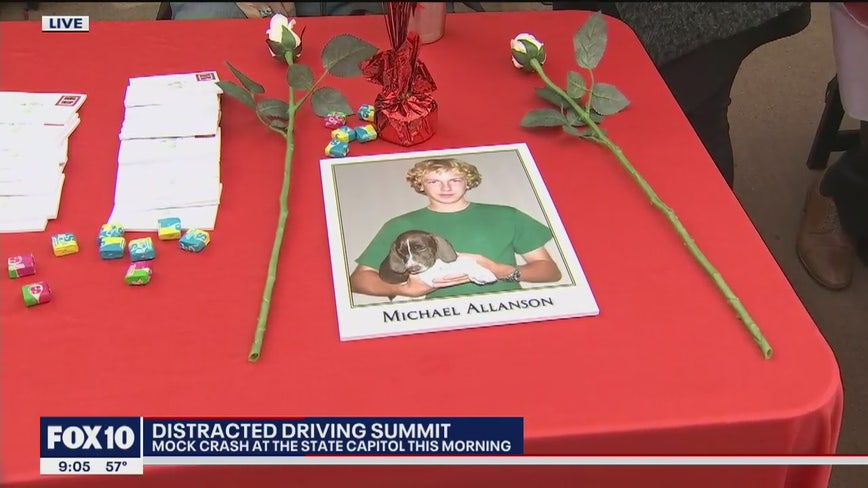 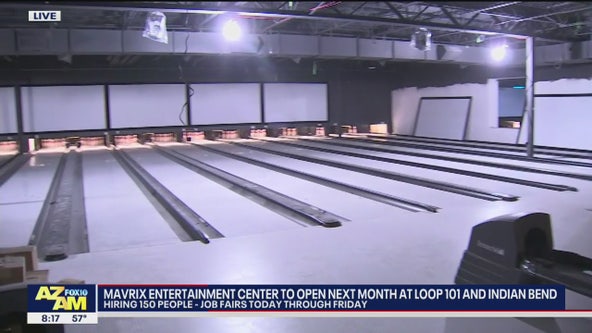 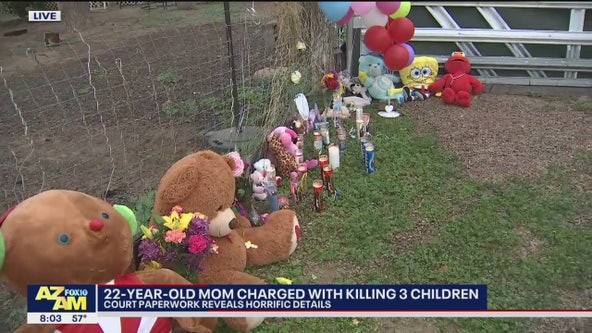 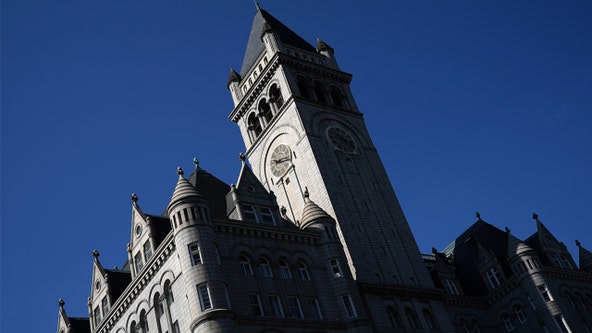