A Glendale woman is accused of shooting and killing her husband and leaving him in a car for days after police say she shot him during an argument.

GLENDALE, Ariz. - A Glendale woman is accused of shooting and killing her husband and leaving him in a car for days after police say she shot him during an argument.

Police say Shata Johnson believed her husband, Timothy Johnson, 55, reached for her gun while they argued in the car and that's when she shot him once in the jaw, killing him.

“Tim was a very nice man, he was very nice, she seemed like she might have been the controlling one,” said Linda Mineo, who sold Timothy the home 2 years ago.

It took four days for Johnson to tell detectives she shot and killed her husband, police told FOX 10. Mineo says she sold Timothy the home the killing happened at a couple of years ago.

She's seen police at the house multiple times due to alleged arguments between the husband and wife.

Court documents revealed Shata went to a Phoenix Police Department precinct to confess to the murder. Glendale Police officers arrived at the home to find Timothy’s body in the passenger seat of his grey Ford Mustang.

According to documents, Shata believed her husband was cheating on her and the argument escalated when she tried to drive off in his car. Police say Shata claimed Timothy reached for her gun.

“[It] being her gun she knew how to manipulate it better than anyone else, she was able to draw out before he could get it and that’s when she shot and killed him,” explained Tiffany Ngalula with Glendale PD.

A witness who spoke to detectives says he told Shata to go to the police after learning about the shooting. He also told police he and Shata had been engaged for a few years and he never knew she was married.

Shata is accused of second-degree murder and concealment of a dead body. 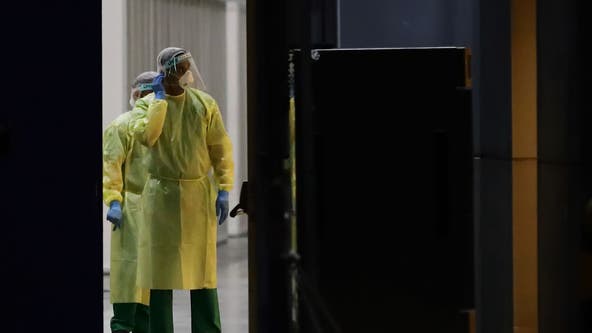 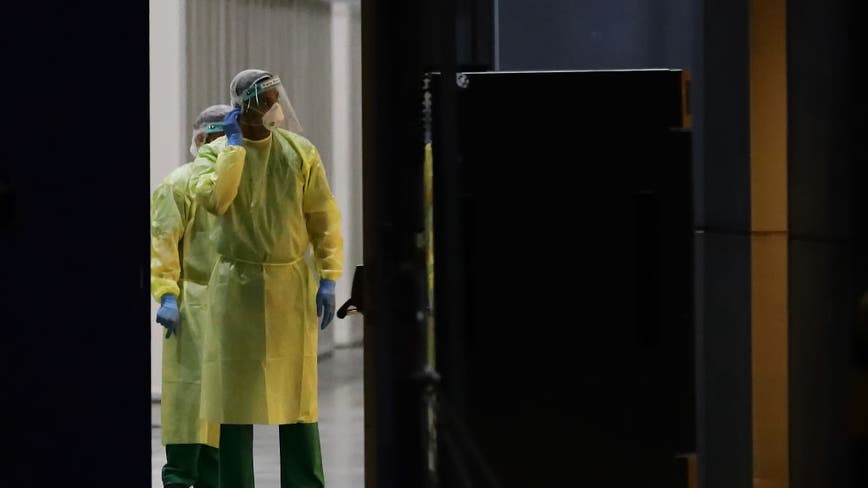 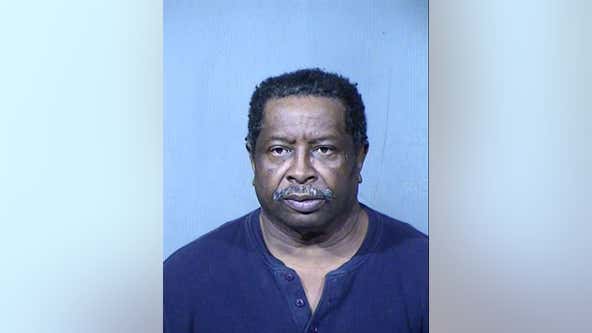 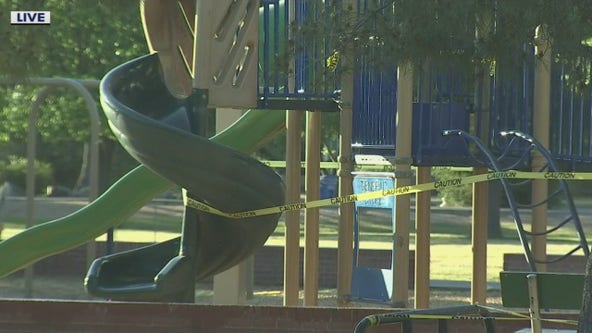 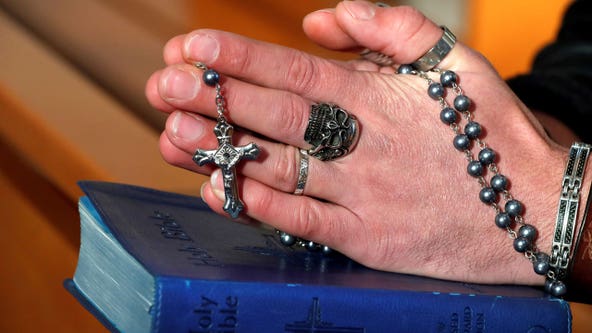