PHOENIX - FOX 10 has learned that the Hard Rock Cafe in downtown Phoenix is closing its doors in the new year. The restaurant and bar along Jefferson Street at 2nd Street will be shutting down on February 28, 2020.

The business has had a presence in Phoenix for the past 24 years, but has been at its current location in the Collier Center across from Talking Stick Resort Arena since 2009.

In a statement to FOX 10, Hard Rock International says:

“Since opening the doors of Hard Rock Cafe® Phoenix in 1995, Hard Rock International has enjoyed serving this dynamic community and playing a role in the city’s dining culture.

In February, the lease for the Cafe will expire. As a result, the location will close on Friday, February 28, 2020.”

UPDATE: FOX 10 has learned Hard Rock Cafe in downtown Phoenix is now offering 75% off all merchandise in its shop, ahead of the bar and restaurant’s closure next month. 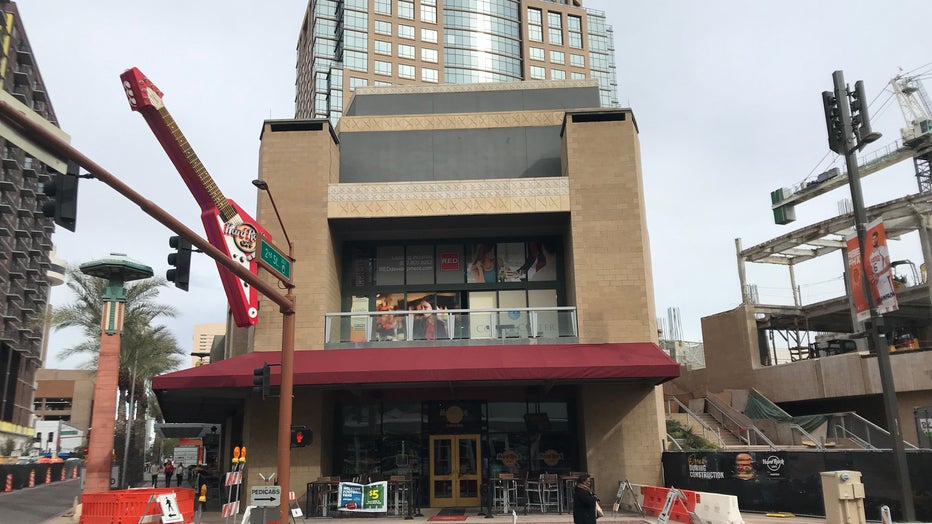