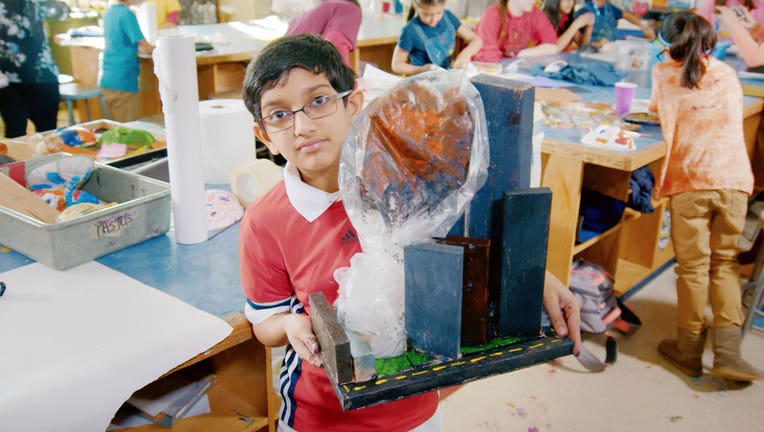 Edward, from Secaucus Middle School, holds up a model of the Sept. 11 attacks on the Twin Towers in the HBO documentary "What Happened on September 11." (Photo credit: HBO)

NEW YORK - For students from elementary to high school, the Sept. 11 terrorist attack isn't a memory. It's history. A new HBO documentary that debuts on the event's 18th anniversary treats it that way.

The necessity of her project, "What Happened on September 11," struck filmmaker Amy Schatz when a third grade girl told her about a playdate where she and a friend Googled "Sept. 11 attacks."

"When a child does that, what he or she finds are some pretty horrific images that are not necessarily appropriate for kids," Schatz said on Tuesday. "So I felt a responsibility to try to fill that void and try to give kids something that isn't horrifying and kind of fills in the gap."

The half-hour film debuts Wednesday at 6 p.m. A companion piece, focusing on the memories of former students at a high school near Ground Zero, premieres three hours later.

Schatz has made a specialty of creating films that seek to explain the inexplicable, with "The Number on Great-Grandpa's Arm" tackling the Holocaust and another on the Parkland shooting. "I'm really desperate for some more lightness very soon," she said.

In this case, she worked with the Sept. 11 remembrance museum on the story, filming two men who work there giving presentations to third graders. Stephen Kern, who worked on the 62nd floor of the World Trade Center's North Tower, talks about being evacuated. Matthew Crawford, whose father was a firefighter who died that day, discusses his experience. She also found a middle school in Secaucus, New Jersey, that teaches history through art and poetry, helping students process the emotions of what they learned.

Short history lessons are sprinkled throughout the film, about New York and the World Trade Center, the one-time tallest towers in the world. Construction began in 1968.

"One of the biggest questions the kids have is 'why? 'Why would somebody do that? Why would there be such cruelty?'" she said. "That's a very difficult thing to grapple with and answer so that was the trickiest part of the project."

The film tells of Osama bin Laden and his activism that started with the Soviet Union's invasion of Afghanistan. But it never truly answers the whys. Maybe no one can.

Schatz doesn't avoid some of the terrible images of the day: the second plane striking the World Trade Center and resultant fireball, the collapse of each tower and the giant clouds of debris that billowed through the canyons of city streets. Schatz didn't want to avoid those clips, since kids know that planes crashed into the buildings, but she opted not to spend much time on them "so that we didn't create too many lingering after-images in people's minds."

As part of her research, Schatz interviewed alumni of Stuyvesant High School near the World Trade Center site. But the memories of what they saw, heard and smelled that day — and the uncertainty of how they would get home from school — proved too raw. That's why "In the Shadow of the Towers: Stuyvesant High on 9/11" is a separate film that premieres on HBO three hours after the first one.

Schatz said a school curriculum is being developed for teaching children about the tragedy, and "What Happened on September 11" will be made available to schools for free. The film is aimed generally at children ages 7 to 12.

Throughout her work, Schatz kept returning to the memory of the youngster searching for details about Sept. 11 on the internet.

"You can't protect kids from what they're going to come across," she said. "It seemed to me there was an opportunity to put something out there that is age-appropriate and not too scary and give them the tools they need to understand the world around them." 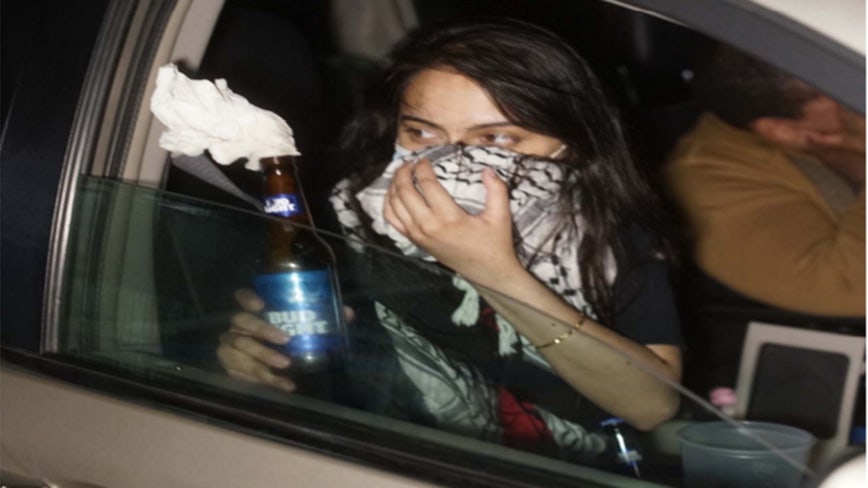 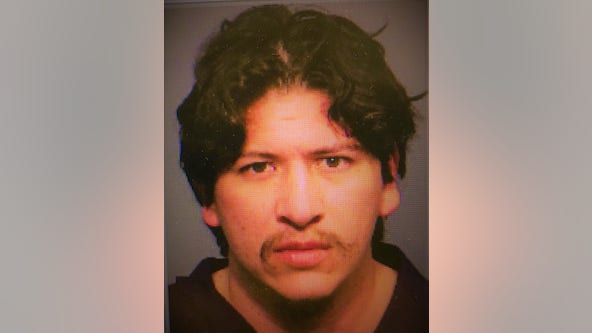 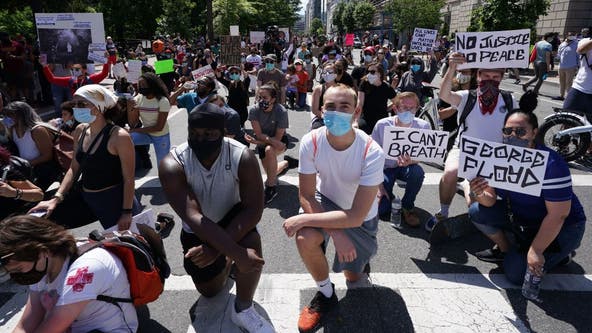