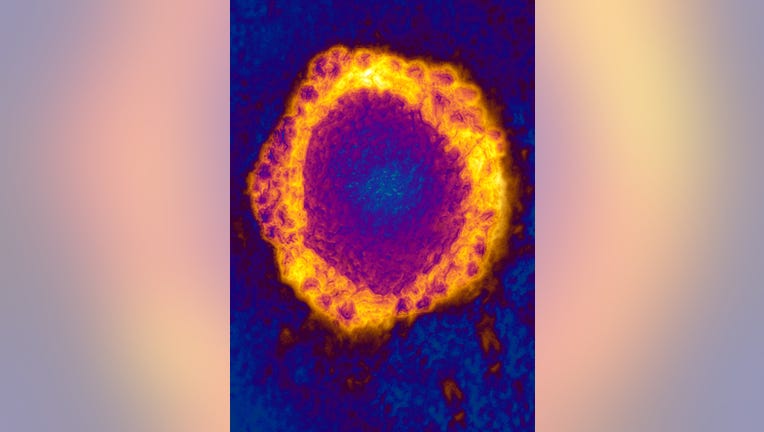 PHOENIX - Arizona health officials say while people should be cautious of the new Coronavirus, there are still no major risks to the public at this time.

Medical experts say the Coronavirus is part of a large family of viruses, including the one that causes the common cold, makes things a little more problematic. The symptoms are similar to the flu, and it is flu season.

On Monday, FOX 10's Matt Galka spoke with the Director of the Arizona Department of Health Services, who shed some more light on the confirmed case in the state.

While officials declined to say whether the person confirmed to be infected with the Coronavirus at Arizona State University is or was a student, they did say the person was screened when he or she arrived, and was asymptomatic at the time, only developing some of the symptoms later. The person was then tested by the CDC, and results came back positive.

The person did not require hospitalization, and is in isolation, which DHS officials said was allowable because the person wasn't debilitated.

Currently, there is no evidence that asymptomatic people are spreading the virus.

"From what we can gather from ASU and the students, they did not attend classes," said AZDHS Director Cara Christ. "Public health has been working with the CDC, Maricopa County Department of Health, to identify any other exposures, and we're in the process of contacting the other people who may have been exposed."

People who may have been exposed are being contacted, but that doesn't mean they have the virus. Meanwhile, the state confirmed other people have been tested, but have not come back positive.

Some ASU students, however, aren't convinced, as an online petition with over 12,000 signatures demands the campus shut down and disinfected before they return to class.