Hundreds attend funeral for Illinois veteran who had no known family

Hundreds of people attended a funeral service in suburban Chicago Wednesday for a former U.S. Air Force mechanic who became an “unclaimed veteran” when he died last month.

ELGIN, Ill. - Hundreds of people attended a funeral service in suburban Chicago Wednesday for a former U.S. Air Force mechanic who became an “unclaimed veteran” when he died last month.

The service for John James Murphy, 71, was held at Symonds-Madison Funeral Home in Elgin. Murphy died Dec. 18 at a nearby hospital after living in a rehabilitation center since 2017. The funeral home was unable to find any relatives.

"He is ours,” the Rev. Tim Perry said to applause at the start of the service.

Joy and Dan Symonds, the owners of the funeral home, invited the public to attend Murphy’s service. The Symonds obtained permission from the U.S. Department of Veteran Affairs to conduct a service that included full military honors. 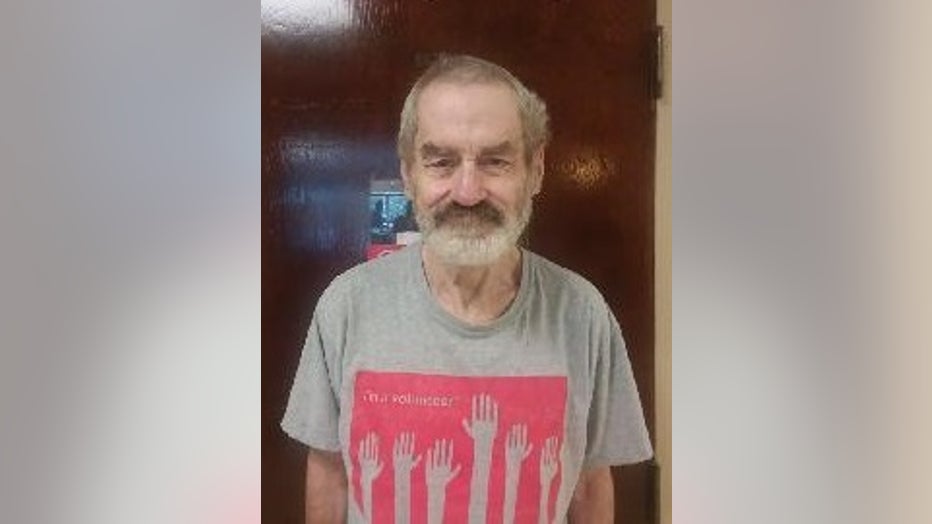 Murphy was a U.S. Air Force jet engine mechanic from 1966 to 1969. His awards for military service included the Vietnam Service Medal.

“I didn’t think so many people would be here,” U.S. Navy veteran Cliff Hall told the Daily Herald. ”This is incredible.”

Sonia Alfaro, a civilian from Streamwood, brought a bouquet of red roses.

“I wanted to come to support a veteran,” Alfaro said. ”I wanted him to be accompanied by people who appreciated his service and what he did for his country.”

A procession with a police escort took Murphy’s remains to the Abraham Lincoln National Cemetery in Elwood, where he was buried with the sounds of a 21-gun salute.