NASHVILLE, Tenn. - When six teenagers decided to organize a peaceful protest after the deaths of George Floyd, Breonna Taylor, Ahmaud Arbery and Daniel Hambrick, they never imagined it would turn into a massive and historic event.

Jade Fuller, Emma Rose Smith, Kennedy Green, Nya Collins, Mikayla Smith and Zee Thomas had never met until they each decided something needed to be done in light of the current events impacting the nation. 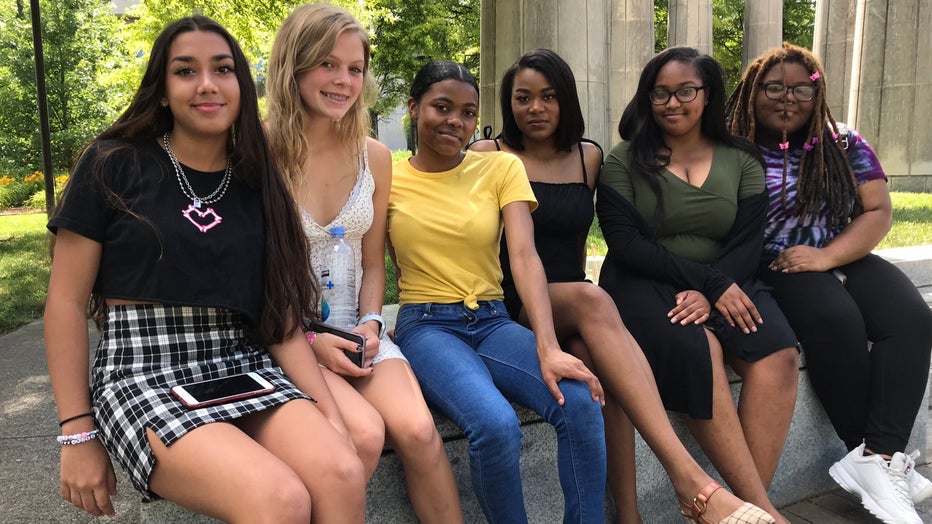 Thomas was the first person who came up with the idea that something needed to be done in their community, according to the girls. She posted a protest flyer on Twitter that caught the eye of the other five girls who wanted to get involved. The girls reached out to Thomas and formed a group chat to discuss their plans.

That June 2 tweet would turn into a 10,000 person protest in Nashville on June 4, according to FOX 17 Nashville. 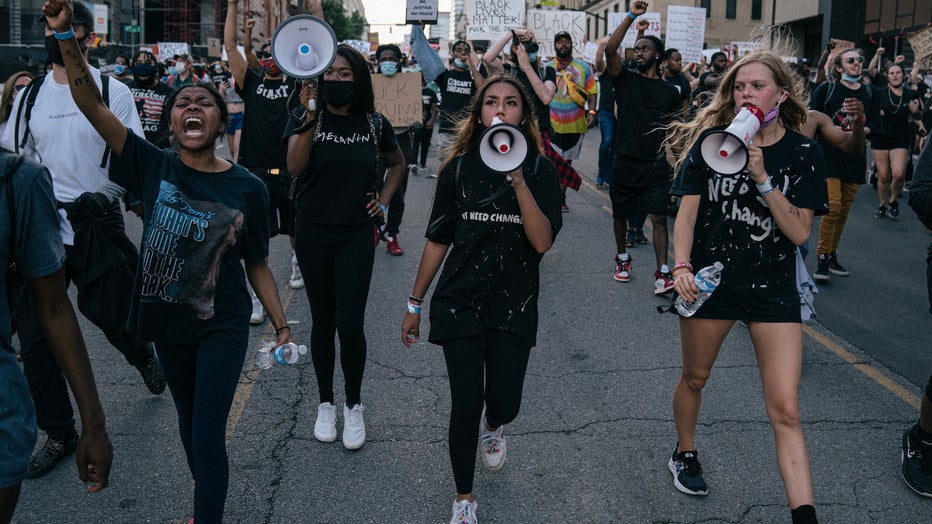 "She pretty much put the flyer out there and we wanted to be a part of it," Smith said.

Social media platforms such as Twitter, Instagram and Discord helped the girls get their message out, an effort that ultimately contributed to the enormous crowd that gathered at their peaceful demonstration.

Before the big day, they said they expected around 800 or 1,000 people to show up to the protest. It’s easy to imagine the group’s amazement when their push for change drew at least 10,000 people together, peacefully. 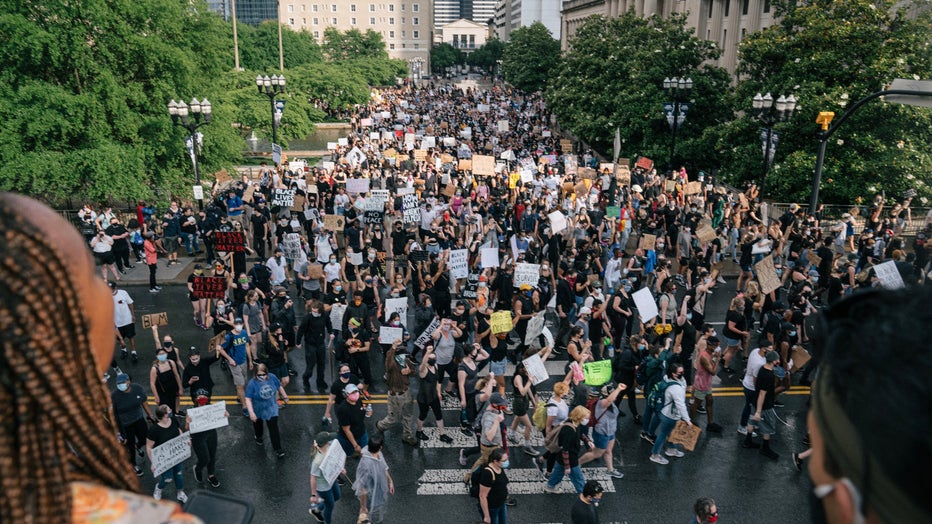 Upwards of 10,000 people showed up for the peaceful demonstration. (Photo credit: @not_alex_kent_)

Nashville was their city of choice even though not all the girls lived in that location. They felt that hosting the event in the capital of Tennessee would allow their message to resonate more widely.

"It’s more diverse and there’s more people," Green and Smith chimed in together on the interview.

"It's very important that we had this protest so like us as a next generation could use our voices to tell people that we are going to make a change," Thomas said.

"I'm happy that people are starting to open their eyes and realize that there is a problem with the system," Green said. "That the system is built for the oppression of minorities, and I'm proud to see that many people want justice." 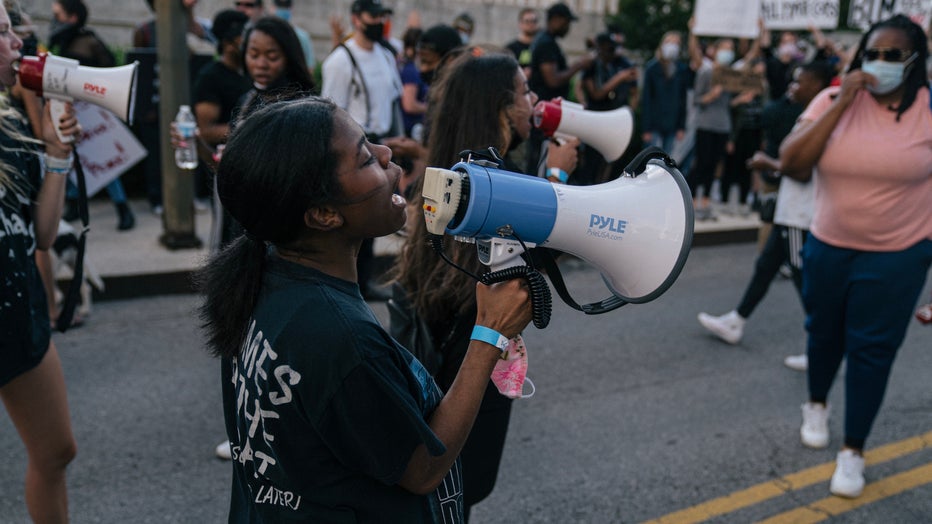 During the interview, the girls also discussed the need for people to speak out against injustice.

"You need to join, you need to speak out against it, even if you feel uncomfortable, because this is how we make change, and it's not going to come alone," Smith said.

"Have those uncomfortable conversations with people," Smith said. "Start with your family too. Educate yourself. Go on any platform and you will find it."

The passionate teens also encourage people to take charge if they want to make an impact on society.

"Silence is violence," Green said. "Do not be silent in the face of injustice."

Even after their successful history-making demonstration, these ladies are not done trying to make a change in their community.

They are planning to host a Fourth of July protest with red, black and blue color themes. During their July 4 event, they will provide voting registrations, along with water and snacks. The girls also hope to plan a BBQ fundraiser to support the LGBTQ community.

Massive demonstrations against racism and police brutality filled some of the nation’s most famous cities over the weekend and into the week, with tens of thousands of people marching peacefully in scenes that were more often festive than tense.

On Monday, individuals gathered in Houston to pay their respects to Floyd during a public memorial.

Congressional Democrats are preparing a sweeping package of police reforms, which is expected to include changes to immunity provisions and creating a database of use-of-force incidents. Revamped training requirements are planned, too, among them a ban on chokeholds.