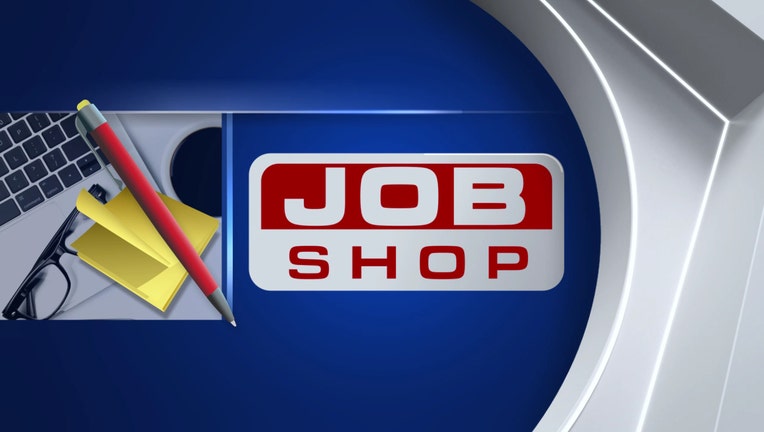 The number of Americans filing new claims for unemployment benefits surged last week by 70,000, indicating that the impact of the coronavirus was starting to be felt in rising layoffs in the job market.

The Labor Department reported Thursday that applications for benefits, a good proxy for layoffs, rose by 70,000 to a seasonally adjusted 281,000 last week.

Both the one-week rise and the total number of applications were far above the levels seen over the past year as the country's unemployment rate fell to a half-century low of 3.5%.

Economists are predicting a surge in layoffs as efforts to contain the spreading coronavirus result in people losing jobs in a variety of industries from restaurants and bars to airlines and hotels.

MORE: A different tax season as tax preparers change the way they do things due to coronavirus pandemic

There have been a number of states such as Ohio reporting huge jumps in unemployment applications already. The Trump administration and Congress are scrambling to produce a support package of around $1 trillion which would provide checks to Americans who have been affected by the virus and support for small businesses and big companies such as the airlines.

A proposal from Treasury has suggested spending $500 billion to provide checks for Americans who have suffered economic harm because of the virus.