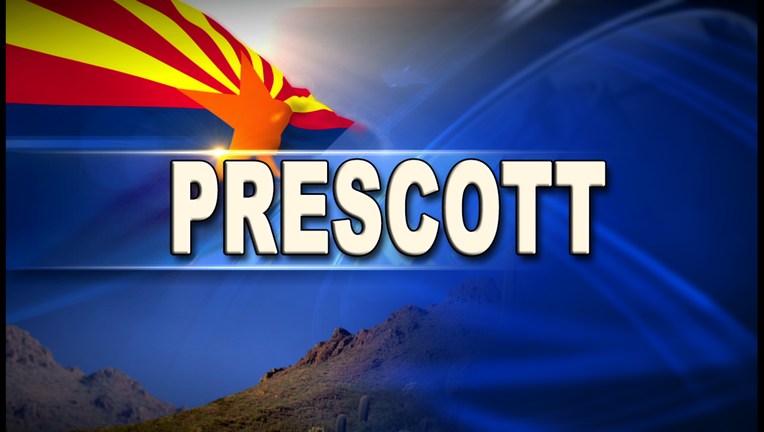 Due to the recent FCC spectrum auction, all television transmitters and translators above channel 36 must migrate to lower channel numbers. On Tuesday, 11/28/17, the KSAZ translator in Prescott will be moving from RF channel 39 to RF channel 25.

The translator will be taken off air at 10:00 a.m. for retuning. We expect the translator to return to air on its new channel at approximately 3:00 p.m. Once back on the air, viewers will need to re-scan their television set or tuner box to receive the new channel.

While the process to re-scan differs slightly depending on make and model of TV or tuner, it typically involves navigating the menu to the Channel group and then selecting the Auto Program function.