Aretha Franklin had admirers all over the world, but she made Detroit her home. After a multi-day celebration in the Motor City, the Queen of Soul will be laid to rest Friday.

Her invitation-only funeral will be held at Greater Grace Temple, one of the largest and most famous churches in the city. The church also hosted Parks' funeral in 2005, at which Franklin sang.

Franklin's homegoing celebration in Detroit, where she was raised, began Monday with a concert at her hometown church, followed by two days of public visitation at the Charles H. Wright Museum of African American History, and then another visitation Thursday at New Bethel Church. Thursday night, a concert in her honor was held in downtown Detroit.

Special coverage Friday for the funeral begins on at 9 a.m., with the show "R-E-S-P-E-C-T for the Queen," which features tributes and a look back at all she gave to her city and the world. Immediately following will be the funeral service in its entirety.

The funeral for the Queen of Soul is scheduled to start at 10 a.m. and is expected to last at least 5 hours. She'll then be laid to rest at Woodlawn Cemetery after the funeral.

The funeral will start around 10 a.m. at Greater Grace but will be streamed across the entire world. Watch it on fox2detroit.com/live starting with the special at 9 a.m.

Greater Grace Temple is calling on people with pink Cadillacs to line up before the funeral in an effort to create a "Freeway of Love" in tribute to Franklin. That's a nod to her funky `80s tune of the same name that prominently featured the car in the lyrics and video.

Those who line the route get a special perk: The driver of the Caddy and one extra person will be admitted to the funeral.

I SAY A LITTLE PRAYER

After the funeral, Franklin will be entombed at Woodlawn Cemetery in Detroit, along with her father, Rev. C.L. Franklin; brother Cecil Franklin; sisters Carolyn Franklin and Erma Franklin; and nephew, Thomas Garrett. Woodlawn also is the final resting place for Parks and many of the Motor City's musical elite, including members of the Four Tops. 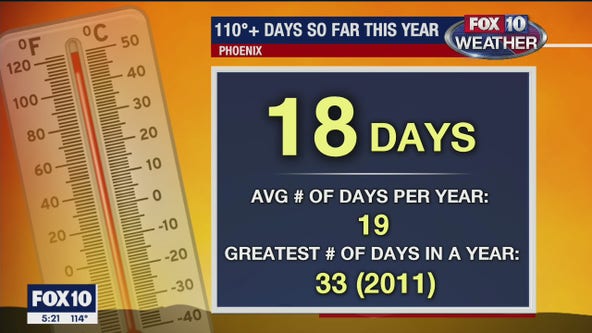