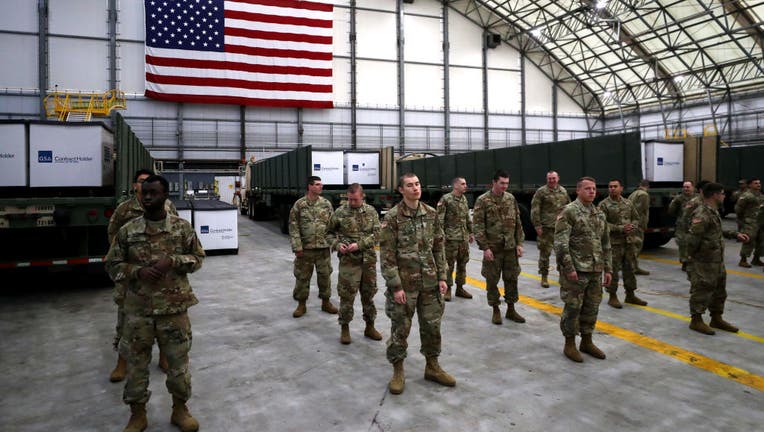 HOUSTON - The League of United Latin American Citizens is warning Latina women to not join the military following the disappearance of Army Spc. Vanessa Guillen.

In a statement Friday from LULAC, “The women in the military are treated as second class citizens and women of color are even below that.”

LULAC stated that they are calling for an independent investigation into Guillen’s death and also to dozens of cases that have been reported of women being abused and sexually assaulted in the military.

National LULAC President, Domingo Garcia, said, “The U.S. Army fell far short of its promise to our Latino community's young men and women who willingly enlist and proudly pledge to protect our country when its highest officers fail to protect them.”

RELATED: One suspect in custody for disappearance of Pfc. Vanessa Guillen, other is dead

“It was an environment at Fort Hood that left her (Guillen) feeling alone and unable to speak up about the sexual harassment she endured, afraid to speak up except to her family,” said Garcia.

Garcia added that they will be meeting with the Secretary of the Army later this month.