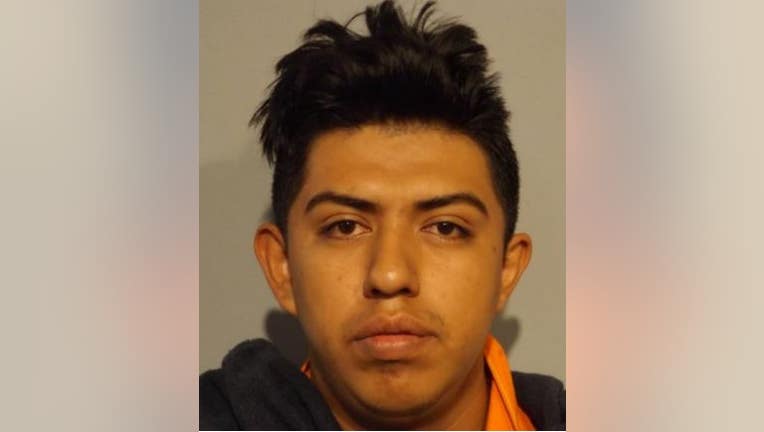 SHOW LOW, Ariz. - A 22-year-old Show Low man suspected of burning his family's home to the ground has been arrested.

Deputies were called to a home Sunday morning near Brook Trout and Quail Run drives. They found the property completely engulfed in flames.

Witnesses reported seeing Najera pouring gas on the home's front porch and then setting it on fire.

Deputies were able to detain and question him.

They say it appears Javier was intoxicated from alcohol and illegal substances and had just argued with family members.

It was not immediately known if Najera had an attorney.