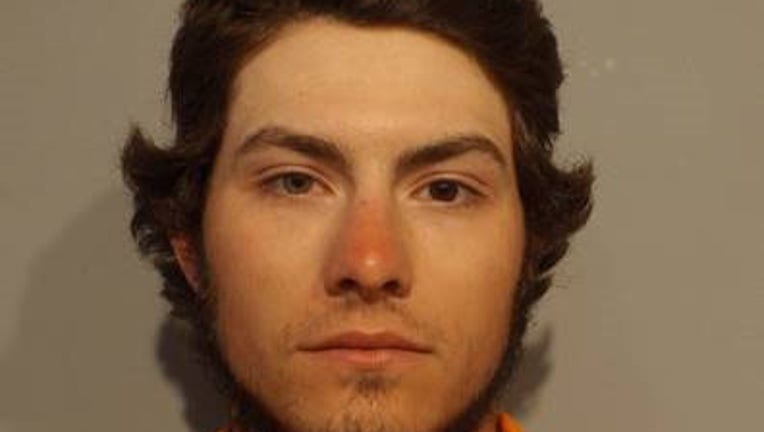 PINEDALE, Ariz. - A man has been arrested after deputies say he shot and killed two domestically-owned horses.

According to the Navajo County Sheriff's Office, 19-year-old Ryland Haynes was arrested on October 11 for the fatal shooting of the horses.

Haynes has been booked into jail.

“The Sheriff’s Office has been working diligently on this case since we received information about the deceased horses," Sheriff David Clouse said. "We are pleased a suspect was identified and arrested but we still have a lot of work to do. This was truly a senseless crime that needed to be resolved as soon as possible.” 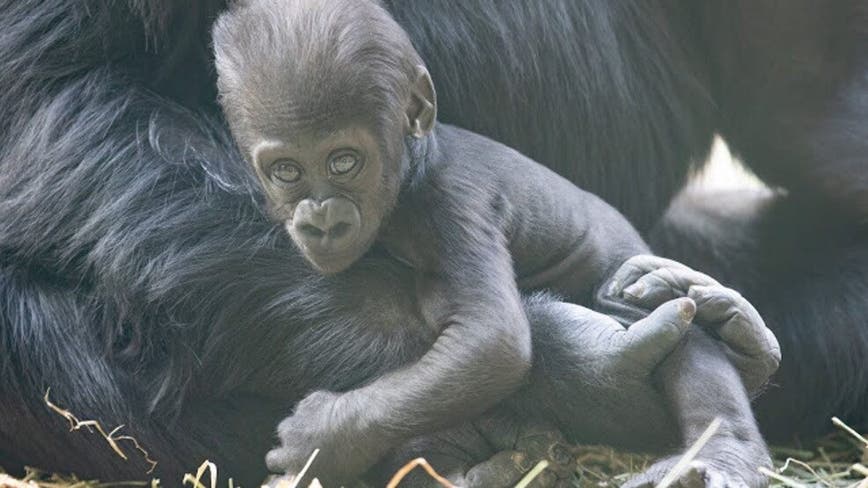 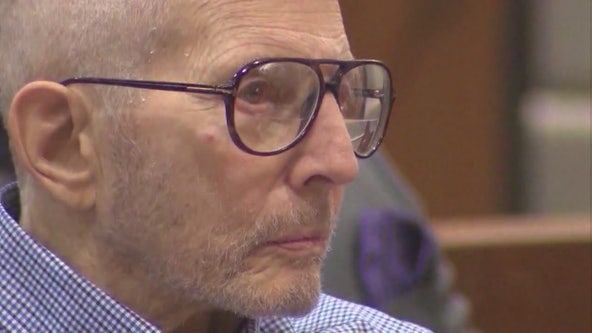