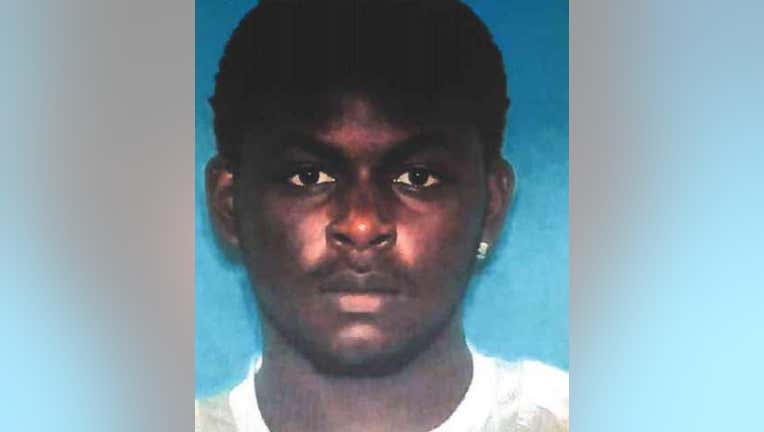 BROOKSHIRE, Texas - A man was arrested after he was allegedly seen beating and punching a stolen horse, police say.

According to the Brookshire Police Department, on January 6, a witness reported seeing a man beating a horse with a lead rope and punching the horse in the face and mouth area while yelling obscenities.

The suspect fled when officers arrived.

Police say the horse, which was found to be stolen, was extremely exhausted, dripping in sweat and shaking uncontrollably. Authorities say the horse fell shortly after and stopped breathing.