Police say the woman was found dead in a car early Friday morning near Elliot and Recker Roads.

GILBERT, Ariz. - A murder investigation is underway after police say a woman was found dead inside a vehicle in Gilbert Friday morning.

According to information released by Gilbert Police, officers were called to the scene for reports of a shooting shortly after 7:00 a.m. The incident happened an apartment complex south of the intersection of Elliot and Recker Roads.

When officers arrived, police say they found a woman, identified on Friday night as 42-year-old Kristie Bobbitt, with gunshot injuries inside her car. She was pronounced dead shortly thereafter. 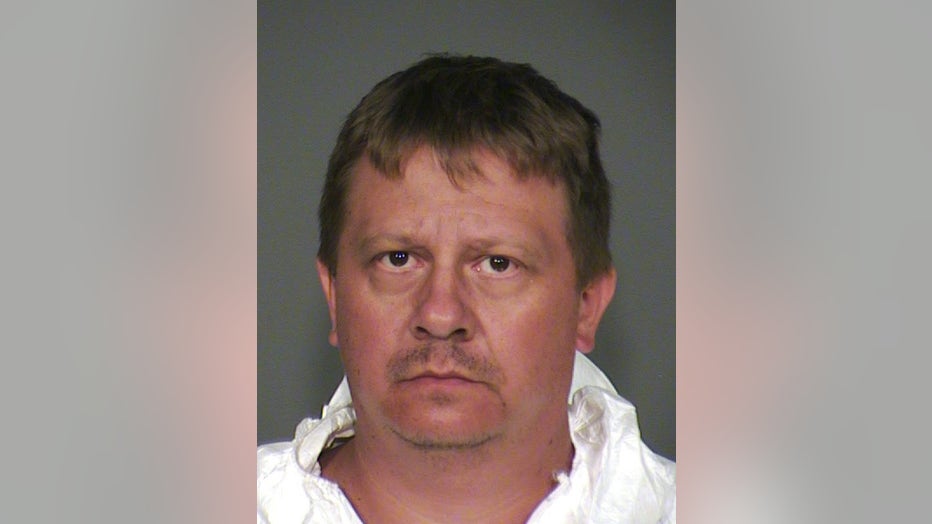 Investigators say a male suspect, identified by police Friday night as 42-year-old Phillip Bobbitt, was arrested at around 10:30 a.m., and they believe the incident is domestic violence-related.

Bobbitt, according to police, is believed to be married but separated with the victim. Bobbitt is accused of first-degree murder.