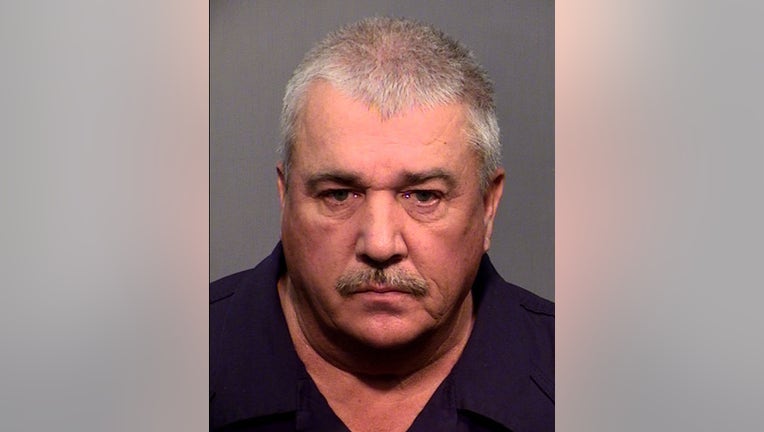 FLAGSTAFF, Ariz. - A man accused of sexual assaults in Arizona and Utah more than 15 years ago has been arrested after DNA analysis pointed investigators to his relatives, authorities said Friday.

Authorities say his DNA matched that of an assailant who sexually assaulted an 18-year-old woman after breaking into her home outside Flagstaff in 2003. DNA from that scene was later matched to DNA from a 2004 sexual assault of a young woman in Cedar City, Utah.

It was not clear if Slade had an attorney to comment on his behalf.