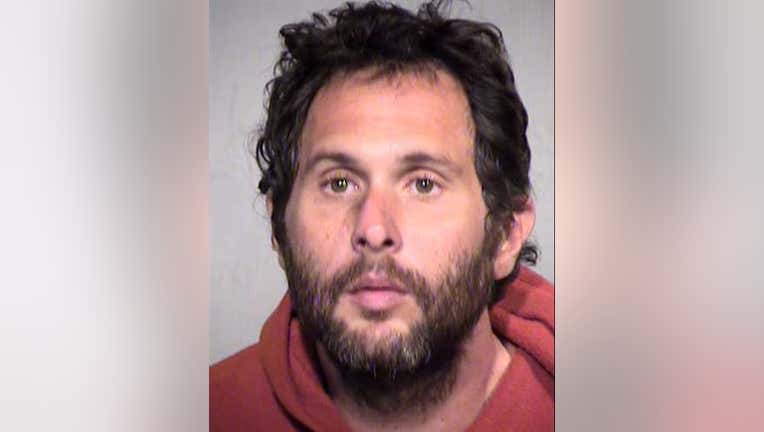 PHOENIX - Officials with the Maricopa County Sheriff's Office say one of its detention officers was seriously injured on Wednesday, following an attack at an Arizona Department of Corrections facility in Phoenix.

According to a statement, the suspect, identified as Johann Benson, was taken by MCSO officers from the Lower Buckeye Jail to the Department of Corrections Alhambra Facility, located on 25th Street and Van Buren in Phoenix. When MCSO officers arrived at the intake area and turned Benson over to DOC officers, Benson struck the MCSO detention officer in the face.

Officials with MCSO say while trying to defend himself, the officer fell to the ground and hit his head. The officer, who was not identified, suffered a serious head injury, and was taken to a local hospital. The officer is in serious condition.

Benson, according to officials, is now in custody with the Arizona Department of Corrections.