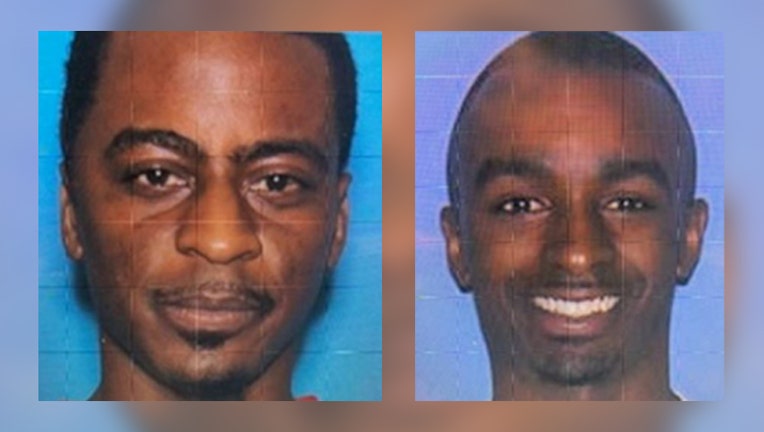 According to the Zumbrota Police Department, officers stopped a vehicle on Highway 52 Monday around 5 a.m. Officers learned the driver and three passengers had been traveling for 20 straight hours from Mississippi heading to Brooklyn Park, Minn.

The arresting officer searched the vehicle and found marijuana and two handguns; neither suspect had a permit to carry.

One of the passengers was released, but Terrian Trenell Black, of Brooklyn Park, was also booked into Goodhue County Jail along with Sanders and Black.

Eric Brandon, Jr., who was also wanted in connection with the shooting, is in custody in Tunica County, Mississippi. He did not travel with the men arrested in Zumbrota.

According to the Tunica County Sheriff’s Office, the shooting occurred around 2:32 a.m. Sunday morning at a gas station in Tunica. Police responded to the gas station to the sound of gunshots.

While en route to the sound of gunshots, the officer was confronted by two individuals, including one carrying a firearm. The officer shot the armed man.

Deputies then located a person inside the gas station that had been shot several times. The victim was transported to a hospital to treat their injuries.