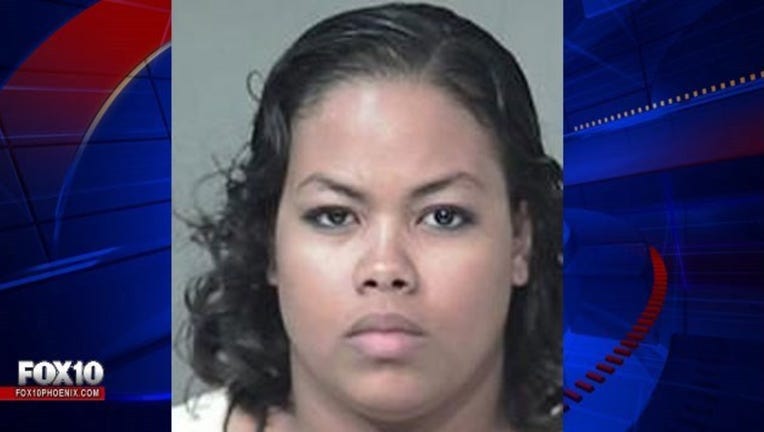 PHOENIX (AP) - A Mesa woman convicted of first-degree murder for the 2011 death of her 4-year-old daughter has been sentenced to life in prison.

However, Grandville also sentenced Carimbocas to terms of 28 years and 13 years on two child abuse convictions. Those sentences will run back to back with each other and the life term.

Carimbocas' boyfriend , Jose Luis Gonzalez-Dominguez, also was convicted of first-degree murder and child abuse in the case. He awaits sentencing.