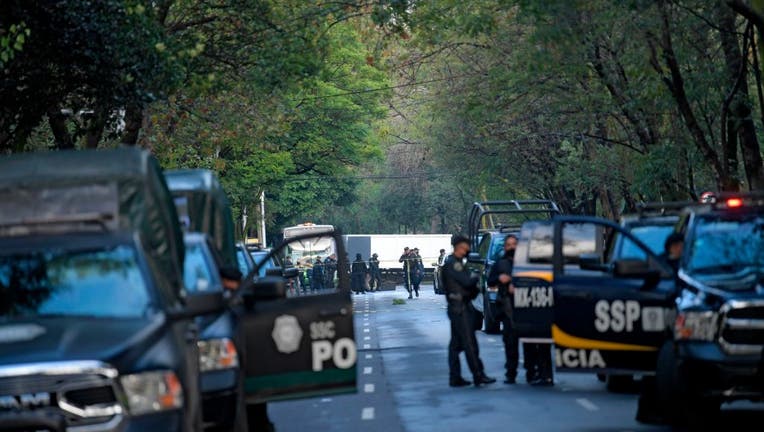 Sheinbaum said on Twitter that the capital’s Security Secretary Omar García Harfuch was being treated in a hospital, but was out of danger. “There were deaths and several arrests,” she said.

Sheinbaum said she would share more information at a news conference later in the day.

The police said in a statement that gunmen armed with .50 caliber sniper rifles and grenades exchanged fire with the chief's security detail. The statement said two police were wounded. Harfuch was hospitalized in stable condition, it said.

The attack occurred around 6:30 a.m. on Mexico City's grand boulevard Paseo de la Reforma in an area of large homes surrounded by walls and foreign embassies.

There was no immediate word on motive or the identity of the attackers, but a number of organized crime groups operate in the city.

“It has to do without a doubt with the work he is carrying out to guarantee peace and tranquility,” López Obrador said.