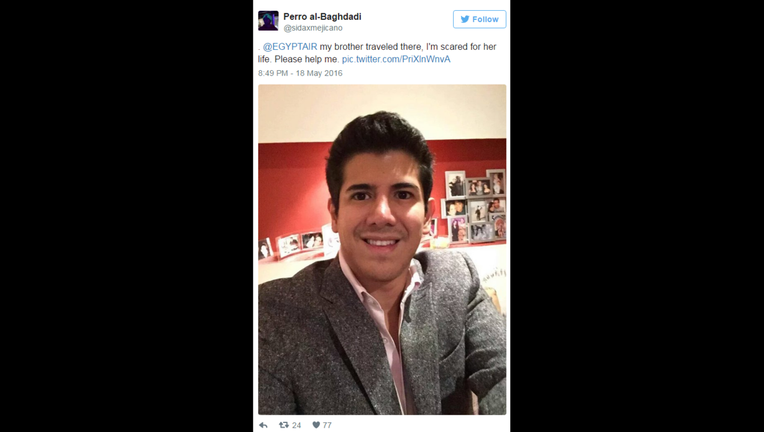 They say a former friend who lives in Mexico owes them money. As payback for stiffing them, the group came up with a bizarre revenge scheme.

They sent his photo via social media to agencies dealing with terrorist attacks, claiming that he may be among the victims.

The photo of the unidentified man has been featured in breaking news stories about the Orlando nightclub shooting, the Istanbul airport bombing and the Egyptair crash last month.

The website France 24 got a hold of one of the men doing this.

They say their goal is to ruin their former friend's reputation.

And get this...This is all over a debt of about a thousand dollars!