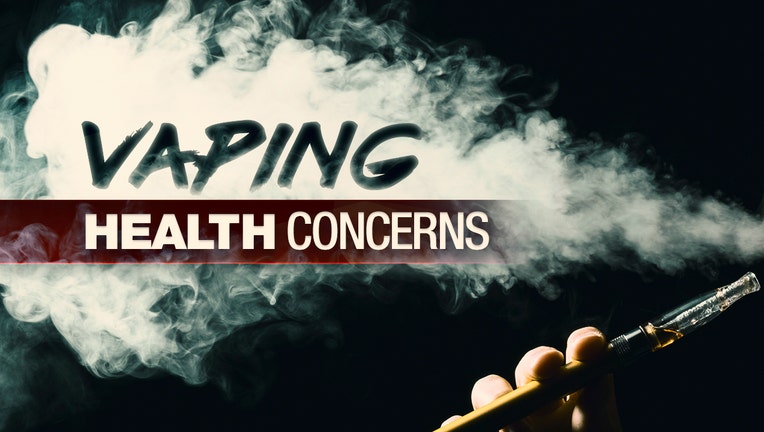 NEW YORK - Health officials say they have more evidence that a certain chemical compound is a culprit in a national outbreak of vaping illnesses.

A study released Tuesday analyzed vaping cartridges gathered in Minnesota during the outbreak this year and cartridges seized in that state last year. The newer cartridges contained the compound vitamin E acetate, but none of the older ones did.

The study was small and included just a few dozen products. But the finding echoes another study that found the compound in the damaged lungs of 29 patients across the country.

Nearly 2,300 Americans who vape have gotten sick since March, many of them teens and young adults. Vitamin E acetate has been used as a thickener in illicit vaping products that contain THC, the high-inducing part of marijuana.