Despite a massive and growing market, the FDA said there’s not enough evidence about CBD to confirm that it's safe for use in foods or as a dietary supplement.

As cannabis shops proliferate, concerns are growing over the packaging and marketing of flavored cannabis that critics say could entice children to partake of products labeled “mad mango,” “loud lemon” and “peach dream.”

Firefighters were called to Shaw Butte Elementary School near 21st Avenue and Peoria after two sixth graders took the edibles and reported having “medical issues.”

TSA officers in Boston noticed something “a bit strange” about the candle, so they opted to take a look inside. 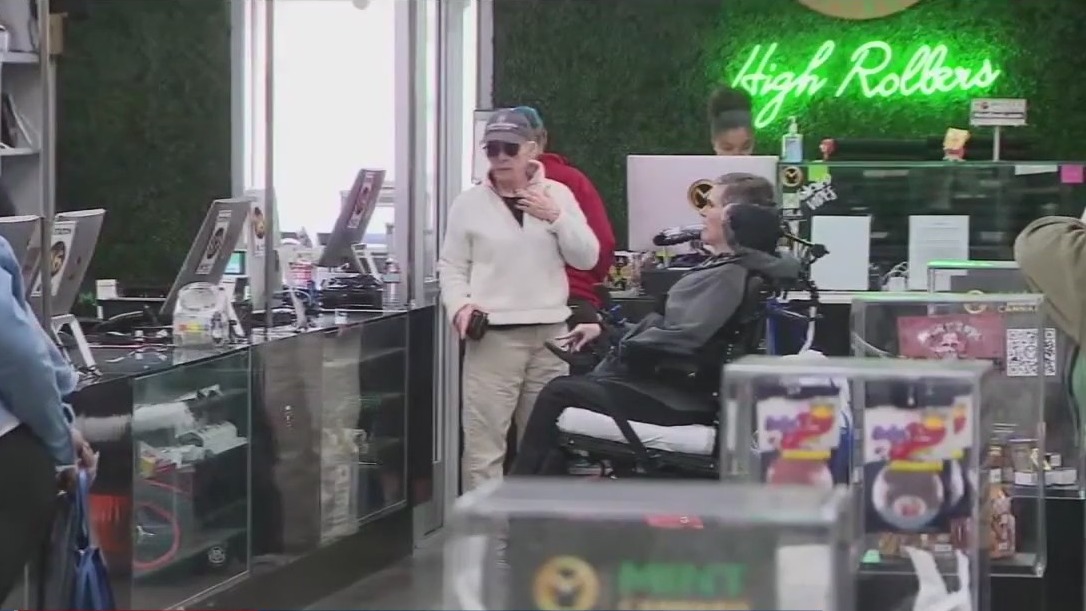 With the Super Bowl getting close, marijuana dispensaries in the Phoenix area are hoping to cash in on businesses from the big game. To prepare, one dispensary is hiring for all kinds of positions.

A new study cites more than 7,000 cases of kids younger than 6 eating marijuana edibles. In some cases, nearly a quarter of those children were admitted to the hospital, some becoming seriously ill. 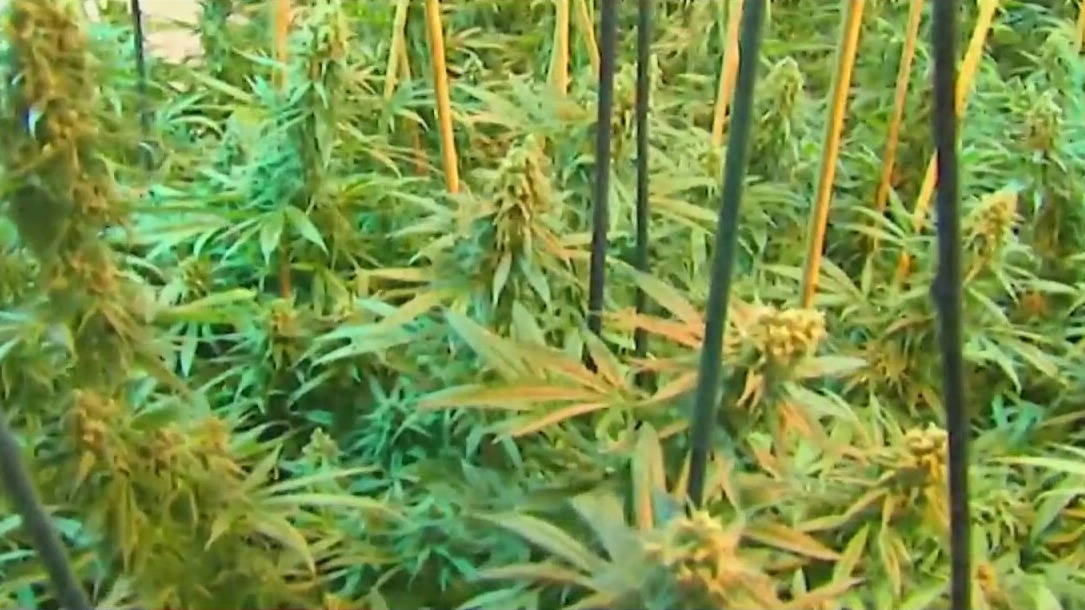 The Food and Drug Administration wants to know if the popular cannabis compound CBD can be safely eaten every day for a long period, or during pregnancy amid concerns about future fertility. The agency is expected to come to a conclusion in the next few months.

Known as the Secure and Fair Enforcement (SAFE) Banking Act, the bill seeks to allow legal, legitimate marijuana businesses to access financial services by creating a safe harbor for banks and credit unions.

Chicago and the state of Illinois are partnering with Discovery Partners Institute to take a closer look at cannabis use.

First responders initially tried constructing a ramp and digging a bank in the ice for the horses to climb out, but they were unsuccessful.

A woman who attended a wedding in Longwood, Florida earlier this year has filed a lawsuit against the caterer after the food served during the wedding allegedly had marijuana in it.

Researchers said that they wanted to bring attention to those who may be under the misconception that smoking marijuana is somehow better for you than tobacco.

The results of Tuesday’s election mean that 21 states have now approved marijuana’s recreational use.

The estimated value of the seized cannabis was $65 million.

San Francisco, home of Hippie Hill and Haight Ashbury, is not the No. 1 city for a cannabis vacation.

Recreational marijuana could be legal in half the country if the handful of states with cannabis measures on ballots this November pass them.

Soon Floridians will be able to buy medical marijuana at the same place you fill up your gas tank.

The delivery isn't available in the U.S. just yet, but could be a sign of things to come.