Hundreds of veterans competed in the 2020 National Veteran Golden Age Games, which came to a close on June 29 with a virtual awards ceremony.

Commemorating its 35th year, the games offered sports and competitive events for veterans 55 and older, but with a virtual twist.

This year, the games were conducted from the safety of each athlete’s home due to the COVID-19 pandemic. Participating veterans received a total of 100 gold, 75 silver and 69 bronze medals across eight age categories.

It is the largest sports and recreation competition for this age group of military veterans in the world, according to the Department of Veteran Affairs website.

These games were an outgrowth of the historic involvement in geriatric programs by the VA with hopes of putting major emphasis on health and fitness goals for veterans. Many of the events began as recreational activities at VA hospitals and nursing home care units across the country, the website stated. And in 1985, the first National Veterans Golden Age Games took place in Albany, Georgia, with 115 competitors representing VA medical facilities across the United States.

Over the years, competitive events at the National Veterans Golden Age Games have been adapted to meet the specific needs of the participants such as separate age groups. Additionally, because many veterans also face medical challenges, events were added for those who use wheelchairs and those who have visual impairments.

The games “provides Veterans with opportunities for health and healing through adaptive sports and therapeutic art programs,” according to the VA’s Office of National Veterans Sports Programs and Special Events.

A total of 259 veterans registered to compete in the 2020 games that started on June 22, according to a U.S. Department of Veterans Affairs blog post.

Among the participants was Phillip Joseph Dimenno, 88, who served as a rifleman with the 24th Infantry Division, 34th Regiment during the Korean War. 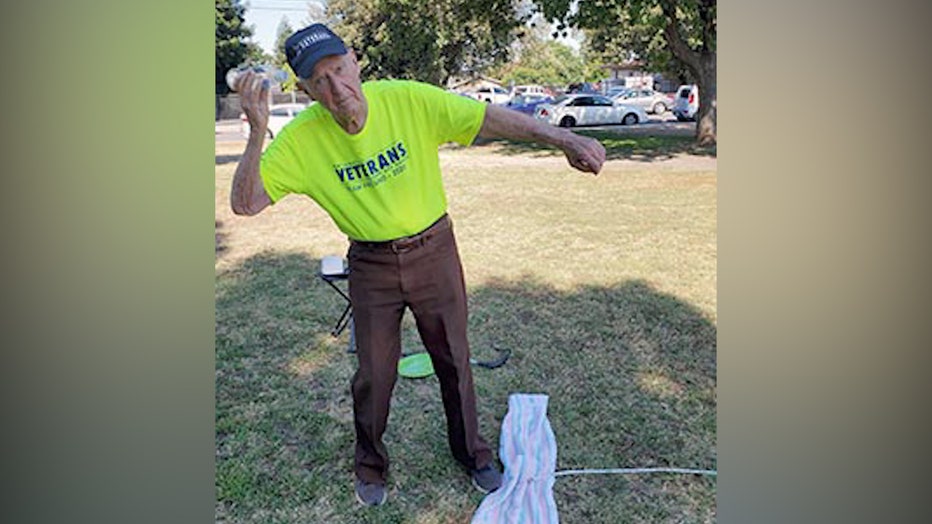 Dimenno represented the VA Greater Los Angeles Healthcare system and took home gold in the powerwalk and wastebasket basketball, as well as silver in the javelin, discus and shot put.

David Warren, a first-time participant who represented the Phoenix VA Health Care System, described the positive impact the games had on him during a time of social isolation.

“Though we were all at home in 2020, I can truly say I had the time of my life and enjoyed every day of the fitness challenge and 20k cycling event,” Warren said. “I would love to be able to participate in 2021 alongside all the other cyclists in the 20k cycling event.”

The VA also released images of some of its proud participants. 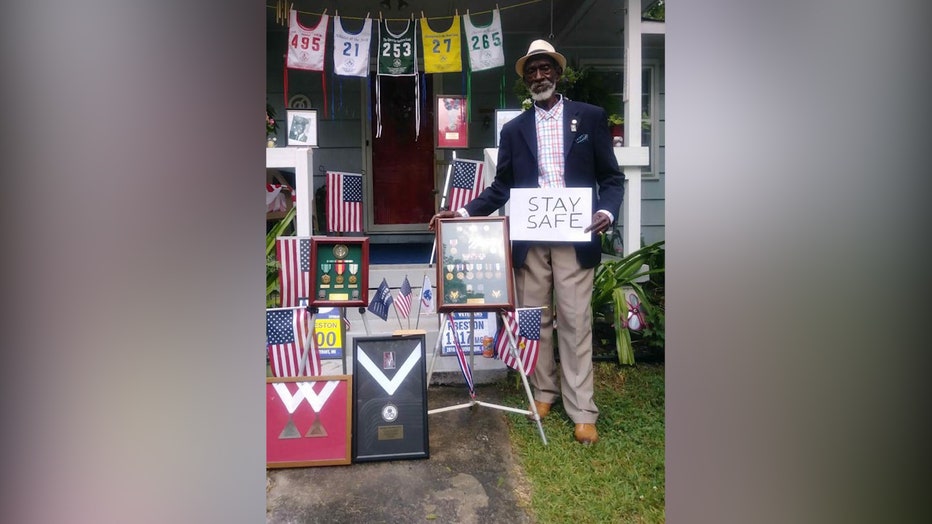 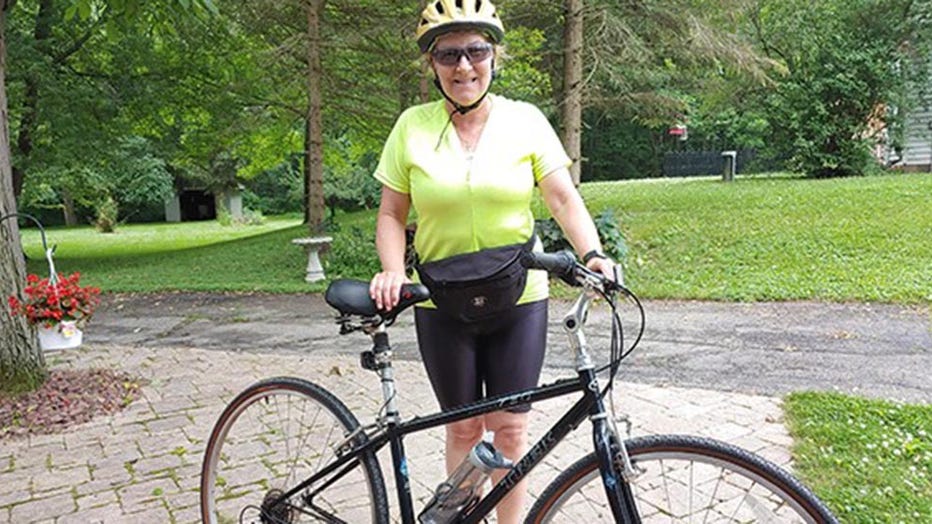 This year’s events concluded with a Facebook Live stream award ceremony on June 29.