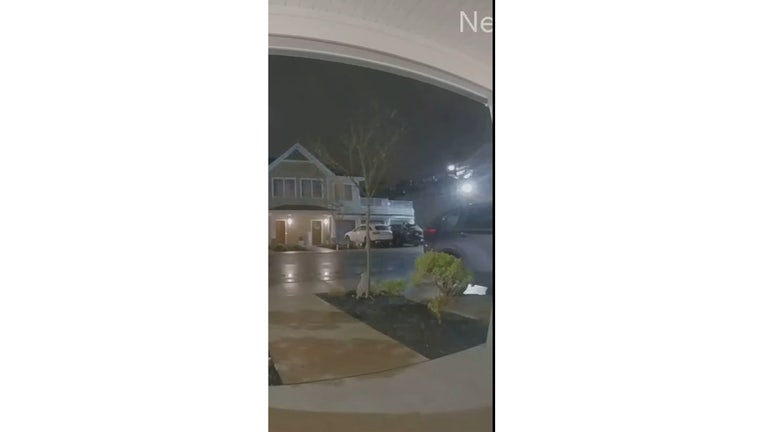 NEW JERSEY - The driver of a reported stolen vehicle crashed through a fence and plunged down a 21-foot drop onto a house in an attempt to evade officers in New Jersey, according to police.

North Caldwell police responded Sunday around 12:30 a.m. to the area of 52 Hilltop Drive for a report of a stolen vehicle.

Police say the driver then lost control of the vehicle and drove it over an embankment, falling over 21 feet, and landing into a house and onto another vehicle.

The driver managed to free himself and ran on foot before being apprehended. A female passenger was also located near the vehicle.

Both were transported to trauma centers for medical evaluation, treated and released into police custody.

No bystanders or home residents were injured.