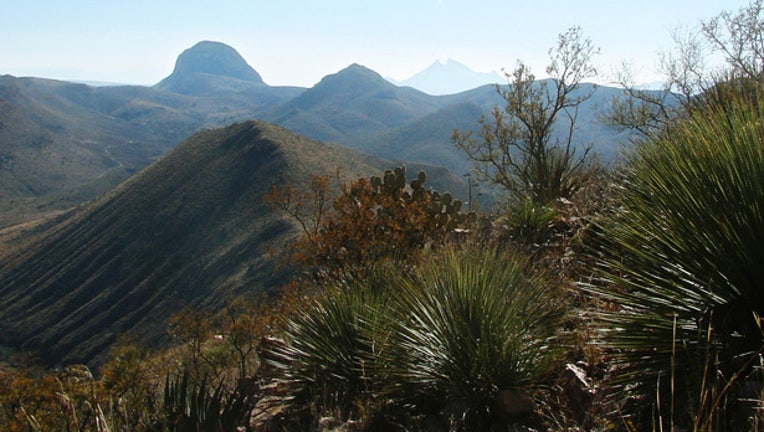 PHOENIX (AP) - Despite the concern of environmentalists, the U.S. Fish and Wildlife Service wants to expand hunting on three wildlife refuges in southern Arizona and allow hunting on a fourth for the first time.

“America’s hunters and anglers now have something significant to look forward to in the fall as we plan to open and expand hunting and fishing opportunities,” Interior Secretary David Bernhardt said in a statement.

Environmentalists argue that the plan could further endanger imperiled species on fragile landscapes already at risk from climate change.

The 2,765-acre Leslie Canyon refuge would be open to hunters for the first time since its establishment in 1988.

The parcel tucked into the Chiricahua Mountains protects a rare riparian region.

The Fish and Wildlife Service’s draft plan restricts hunters to an 800-acre plot north of Leslie Canyon Road and would open the area to migratory bird, upland game and big game hunting.

The other three southern Arizona refuges targeted for expanded hunting are the 117,464-acre Buenos Aires, the 18,444-acre Cibola on the lower Colorado River and the 860,00-acre Cabeza Prieta.

Many predators such as mountain lions, coyotes and bobcats are included in the expanded hunting proposal.

“The Arizona Game and Fish Department is supportive of the Fish and Wildlife Service’s efforts to increase hunting and angling opportunities on the refuges,” Thomas Caddon, spokesman for the department, said in a statement. “This was the first step, and we look forward to continuing to work with Fish and Wildlife Service on future efforts to further align state and refuge regulations.”

Arizona hunters have hailed the proposal.

“We’ve been asking for this for a long time,” said Dave Conrad of the Arizona Desert Bighorn Sheep Society, a conservation and hunting group. “We feel this is compatible with the mission of the refuges.”

“The National Wildlife Refuge System is the only network of federal lands and waters dedicated to wildlife conservation, and hunting and fishing must be properly managed to ensure that conservation objectives are met on every refuge,” said Peter Nelson, director of federal lands at the Defenders of Wildlife, in a statement. “We are closely examining the details of this proposal to ensure the rule does not compromise the conservation of fish and wildlife on wildlife refuges, including the nearly 400 threatened and endangered species that depend on national wildlife refuges to persist.”