Pasco County deputies responded to a report of loitering at a Trinity gas station. When they arrived, they noticed the man in question was walking around barefoot. The deputies decided to buy him flip-flops and even a hoagie.

TRINITY, Fla. - A regular call to service over the weekend turned into a good deed in Pasco County.

On Sunday, Pasco County deputies responded to a report of a man loitering behind a Trinity gas station. While they spoke to the individual, who was not identified, they realized he wasn’t wearing any shoes. The sheriff’s office released body camera video of the encounter.

"You ain’t got shoes my dude?" one of the deputies asked as he approached the man.

So, deputies decided to purchase him a pair of flip-flops from a nearby store. 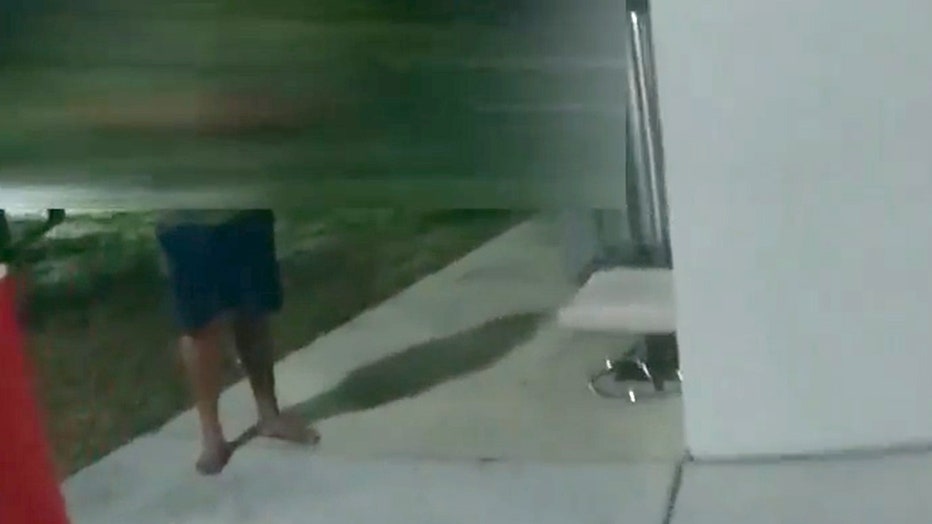 The deputy tossed the flip-flops to his feet and the man put them on.

"You going to be alright? They tell you not to go to Walmart, cause you’re trespassed from there," the deputy asked. "Don’t go over to Walmart."

After he was no longer barefoot, one of the deputies asked if he was hungry.

"Let me see what I can do," the deputy said before entering the convenience store. 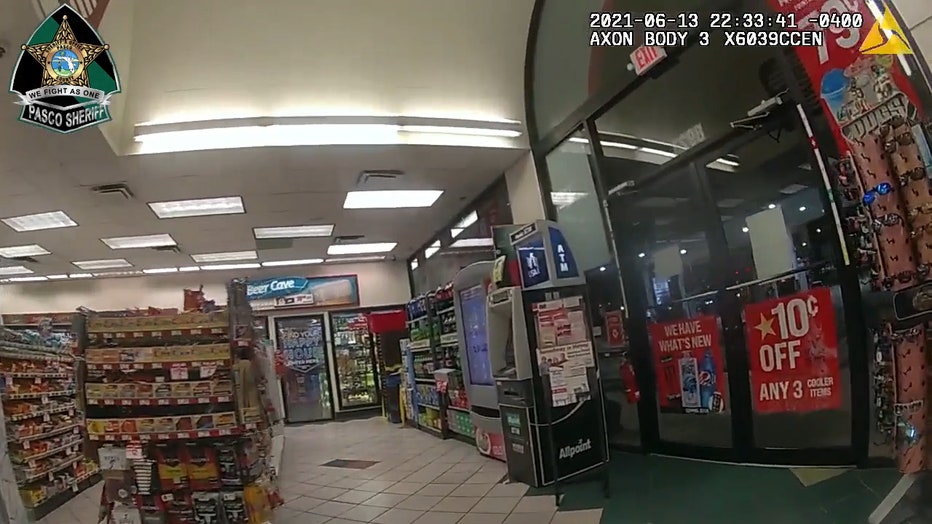 In body camera video, the deputy is seen returning outside with a hoagie for the man.

"You got shoes and you got food," the deputy said. "Now, you good?" 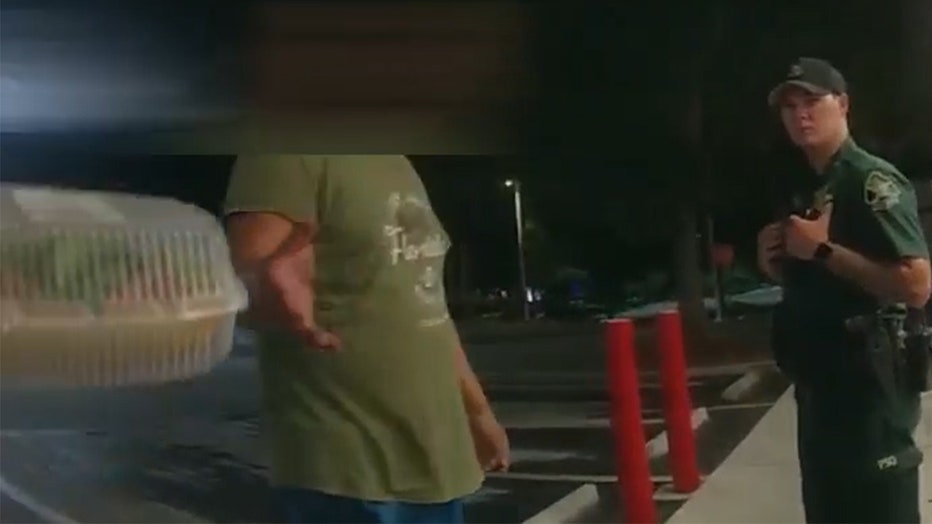 The individual gave his thanks and the deputies wished him well.

After, another citizen approached the deputies and thanked them for their kindness to the other man.

"Can’t let a human being walk around with no shoes," the deputy said.