PHOENIX - Officials with the Pinal County Sheriff's Office said one of three suspects in a theft incident that happened at San Tan Heights Elementary School over the summer has been arrested.

FOX 10's Brian Webb reported on the story in late July. According to PCSO at the time, the burglary happened at around 1:00 a.m. on July 24. 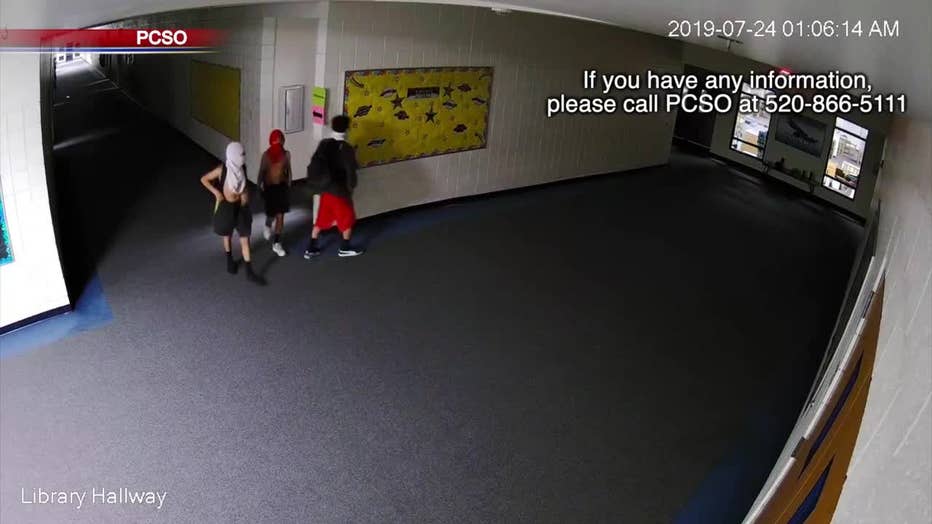 The three masked suspects, PCSO officials said, are believed to have entered the school through an unlocked door. In all, a van and 22 laptops were stolen. 20 of the laptops were for students.

The van, according to investigators, was recovered in the Phoenix area the next day, but the van was against stolen the following night. Eventually, the van was once again recovered. 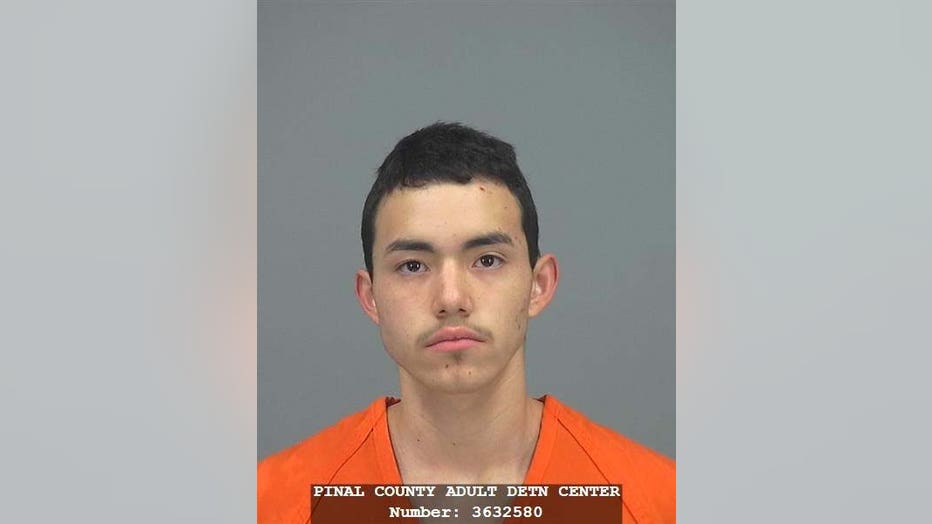 According to the statement released Thursday, sheriff's officials said 18-year-old Nathan Ortiz was arrested on October 30, and admitted to his involvement in the incident, and admitted to taking the van twice.

Ortiz, according to investigators, is accused of theft and burglary. Officials are still looking for the other two suspects.