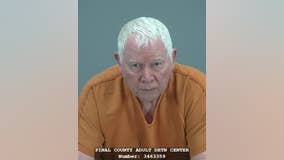 Sentencing for a 75-year-old San Tan Valley man accused of child molestation has been delayed again. 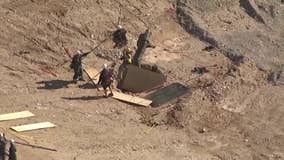 Firefighters rescued a man who fell 50 feet into a hole at a construction site in the Southeast Valley. 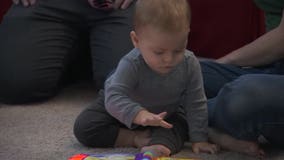 Saturday is National Adoption Day, and many families will be heading to the courthouse to finalize the long process. 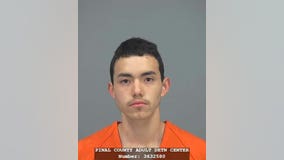 Officials with the Pinal County Sheriff's Office said one of three suspects in a theft incident that happened at San Tan Heights Elementary School over the summer has been arrested. 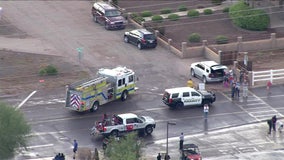 A homecoming parade in San Tan Valley took a sad turn Thursday night after an accident involving a 10-year-old. 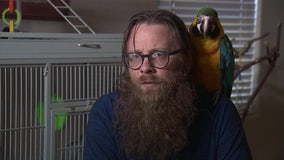 A five-day search for a missing macaw parrot in San Tan Valley has finally come to an end. It all ended with the owner himself who needed to be rescued, as he was trying to rescue his bird.

The Department of Public Safety has cancelled the Silver Alert for 81-year-old Leo Reutter after he was located and found safe. 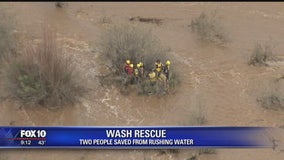 The runoff from rain in the Valley created some dangerous conditions in area washes, and it landed one couple in danger, when they had to be rescued from a rushing river of water in San Tan Valley. FOX 10's Matt Galkar reports. 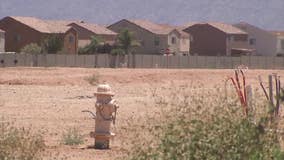 Water woes in parts of the far East Valley seem to be worsening. People have been dealing with extremely low water pressure for months, and now, a Pima County official is warning residents about fire hydrants in some of the communities served by Johnson Utilities. FOX 10's Nicole Garcia reports. 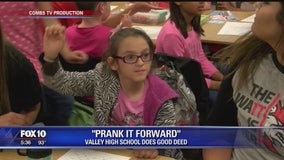 "Pay it forward" It's a phrase many have heard, which involves doing a good deed for someone. A Valley high school, however, has put a new spin on the phrase, called "prank it forward". FOX 10's Danielle Miller reports. 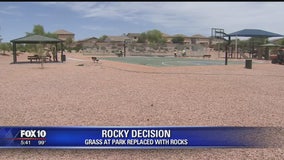 Green grass being replaced with rocks: sounds like a small change, but it is a change at one neighborhood park in the Valley that has some people upset. FOX 10's Kristy Siefkin reports. 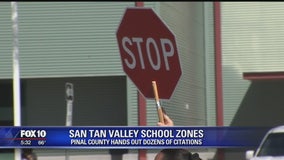 Pinal County Sheriff's Office deputies are focusing on safety in San Tan Valley school zones and the number of citations they handed out on Monday was alarming. FOX 10's Kristy Siefkin reports.