PD: Woman dead, man injured after being hit by car near ASU in Tempe

Tempe Police say they have arrested the driver, who they believe to have been impaired, following the deadly crash near University Drive and College Avenue.&nbsp;

TEMPE, Ariz. - Tempe Police are investigating a crash where one person died and another was injured after being hit by a car near Arizona State University.

The crash happened around 2:30 a.m. Sunday near University Drive and College Avenue.

Police say a man and a woman were crossing the street when they were hit by a car. The 42-year-old woman was taken to a hospital where she later died. The man sustained minor injuries.

The driver left the scene, but officers say they were able to locate the driver and take them into custody. Police say impairment does appear to be a factor in the crash. The suspect has yet to be identified by authorities.

On Sunday, family members of the victim identified her as Kelly Scott. They say they are doing their best to cope with the harsh reality.

"People always say hug the people you love now, because you might not be able to do it later," said the victim's uncle, Kieran Scott, via a video conferencing interview.

Kelly grew up in Anahein, California, but moved to Arizona about five years ago. She reportedly just enjoyed a live show before the incident.

“She loved live music. A lot of different bands and acts, and I took her to one of her first concerts. Took her to her first movie," said Kieran. "She was just a very exceptional soul, and it’s just such an incredible sadness that that light, at least in this life, has been snuffed out in a blink of an eye."

Kelly's family hope she did not suffer.

"I pray to God -- and we do believe she’s with him now -- that she was laughing when it happened, and with any luck, looking away and never knew what hit her," said Kieran. 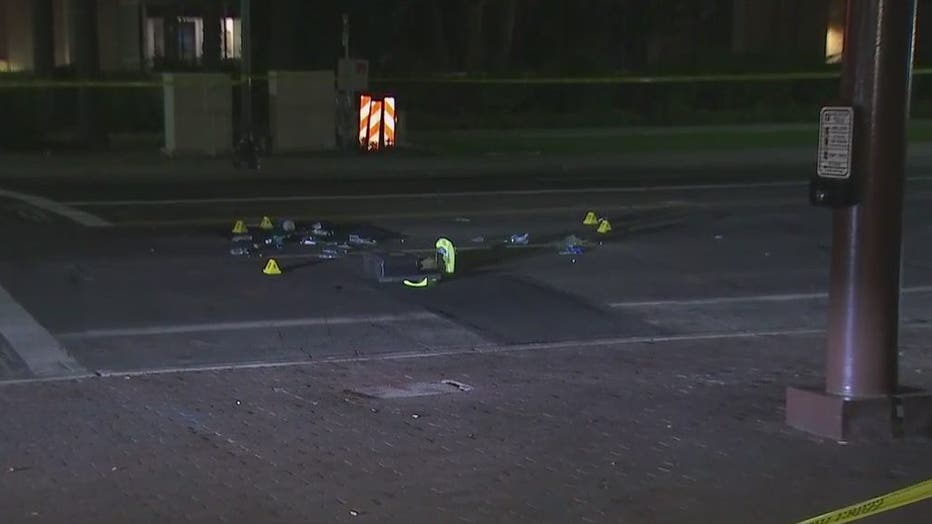