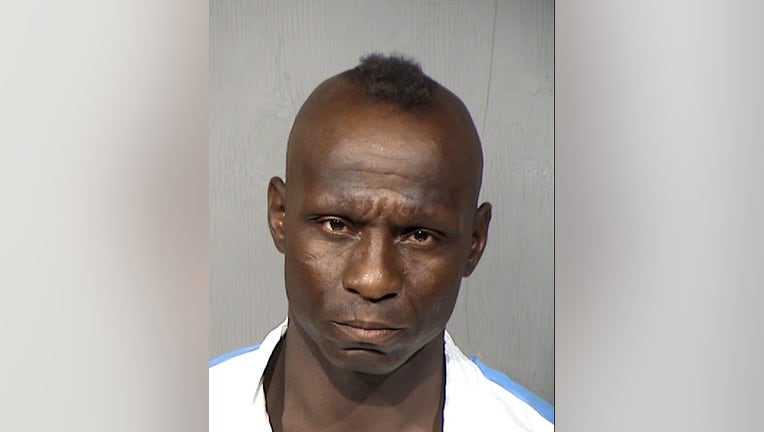 PHOENIX - Phoenix police have arrested a suspect accused of stabbing and killing a man in the Camelback East area.

On July 5 at 2:10 a.m., police responded to a residence near 36th Street and Thomas Road in reference to a fight. When they arrived, they found 37-year-old Luis Rubio with stab wounds.

Fire personnel arrived on the scene and pronounced Rubio dead.

Officers were able to get a suspect description during their investigation, and he was found after officers searched for him in the area.

The suspect, identified as 47-year-old Major McKenzie, had injuries and weapons that were consistent with what was used in the homicide. He is accused of second-degree murder.

A man was found dead in his ransacked home in north Phoenix on Saturday morning.

The suspect involved in a deadly shooting at a Scottsdale convenience store early Friday morning has been identified.

A woman died and a man was seriously injured in what police say was a isolated domestic violence incident Saturday afternoon in Peoria.