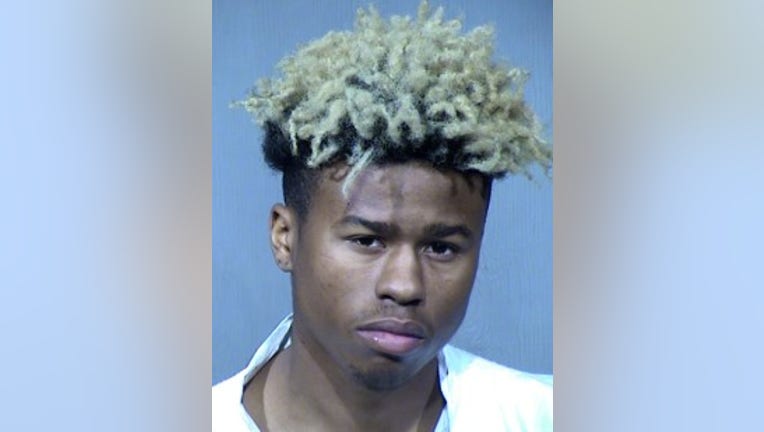 PHOENIX - Phoenix Police officials say an arrest has been made in connection with the death of a man in the West Valley over the weekend.

According to a statement released Thursday, 21-year-old Khari A. Lane was arrested on Wednesday near the area of 107th Avenue and Indian School Road.

Investigators say they developed probable cause to arrest Lane in connection with the death of 29-year-old Xavier Dillard. Dillard was found by police officers in the front yard of a home near the intersection of 107th Avenue and Camelback Road.

Dillard, according to police, was reported missing one day prior, and was found with severe physical trauma and a gunshot injury. He was pronounced dead at the scene.

Officials say Lane was armed when officers took him into custody.