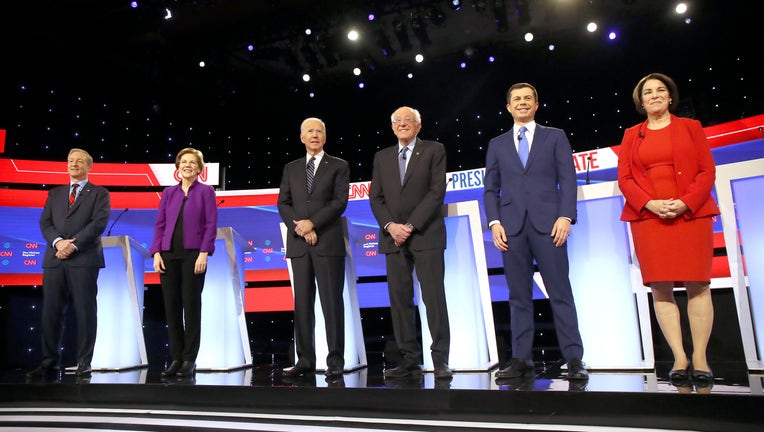 PHOENIX - Democratic presidential hopefuls will debate in Phoenix next month in their first meeting after the crucial Super Tuesday primaries that typically narrow the field of candidates, the Democratic National Committee announced Friday.

The Democrats’ 11th debate of the 2020 election cycle will be broadcast on CNN and Univision on March 15.

The debate comes two days before Arizona’s March 17 Presidential Preference election, but many voters will likely have already cast their ballots in a state that votes overwhelmingly by mail.

The debate is being hosted in partnership with Bold PAC, the political arm of the Congressional Hispanic Caucus.

Party Chairman Tom Perez has not yet decided the qualification thresholds for the March debate. The chairman drew fire in recent weeks for declaring that spots on the Feb. 19 debate stage in Las Vegas could be secured without meeting any minimum number of donors.

Removing that provision that had been in place for earlier debates opens the door to billionaire former New York Mayor Mike Bloomberg to participate if he hits the polling minimums.

For the first time, Arizona is expected to be a crucial battleground in the November election. Historically a Republican stronghold, Arizona has moved toward the middle in recent years. The state is home to a growing young Latino population and many white, college-educated, suburban women — groups that President Donald Trump has struggled to solidify.

“As the fastest growing city in the nation and the largest city in a key battleground state, Phoenix is the right place for a debate. Showcasing Phoenix and our diverse population represents a major win for Arizona and cements our state’s important role in selecting the next President of the United States. I look forward to working with leadership to make this debate a success and watershed moment in Phoenix history.”

The debate's location has not been announced. 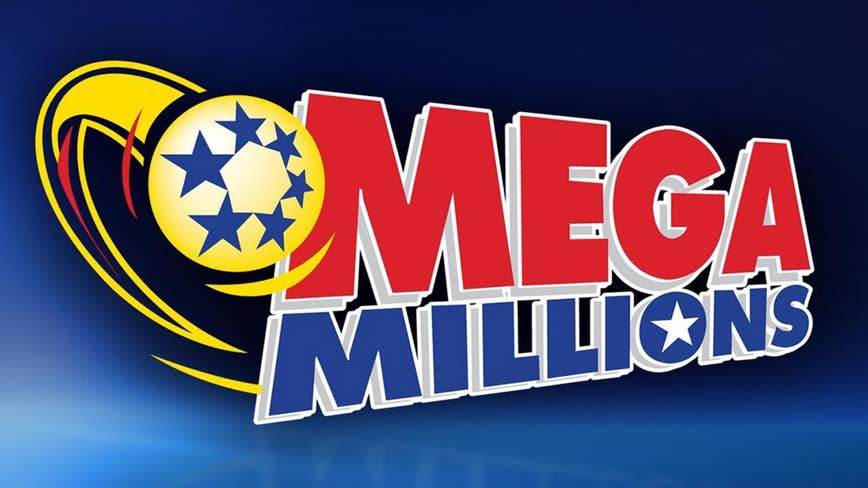 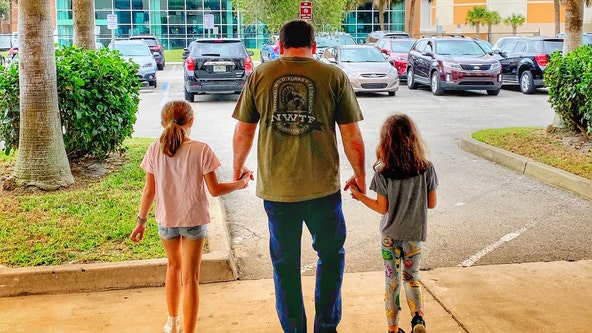 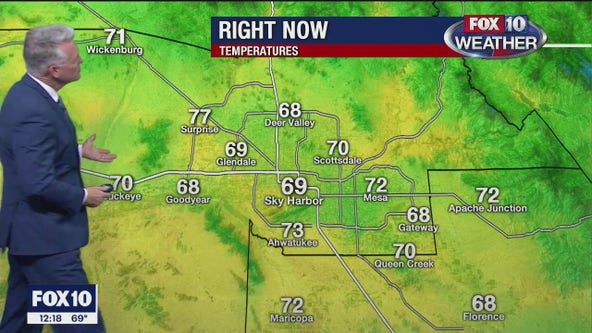 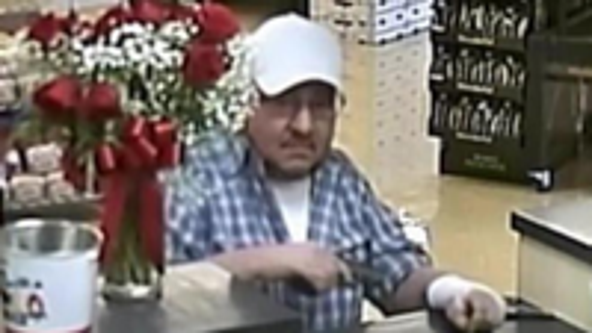 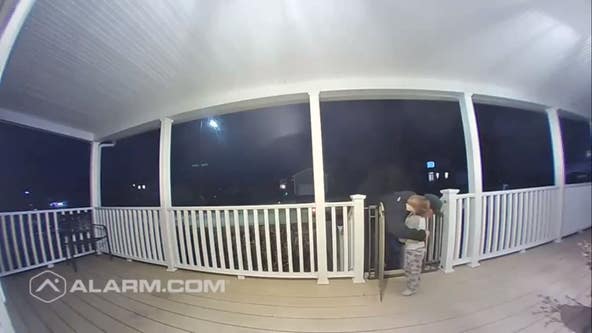