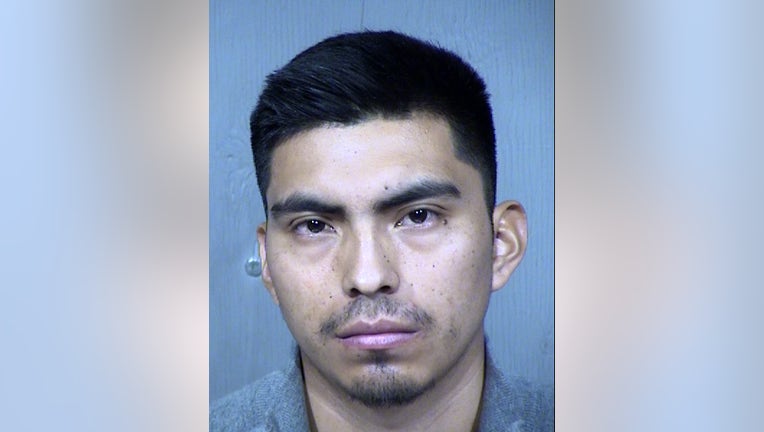 According to court documents, the incident happened at Castles N' Coasters on Saturday, February 15. The alleged victim, identified as a 13-year-old, told her friend's father that she was touched inappropriately by a man while she was on a ride.

Investigators say the girl was sat next to the suspect, identified as Brigido Gonzalez-Chilel, on a ride, and Gonzalez-Chilel placed his hand on her left thigh rubbed it. Gonzalez-Chilel reportedly asked to hug the girl, and then grabbed her face and turned it to him in an attempt to kiss her. The girl was able to move away.

During a police interview, officials say Gonzalez-Chilel admitted to putting his arm around the victim, grabbing her hand and then her head. He also admitted to knowing that the girl was underage, and estimated her to be a 10-year-old.

Court documents show Gonzalez-Chilel is accused of aggravated assault. A Secured Appearance Bond has been set at $20,000.