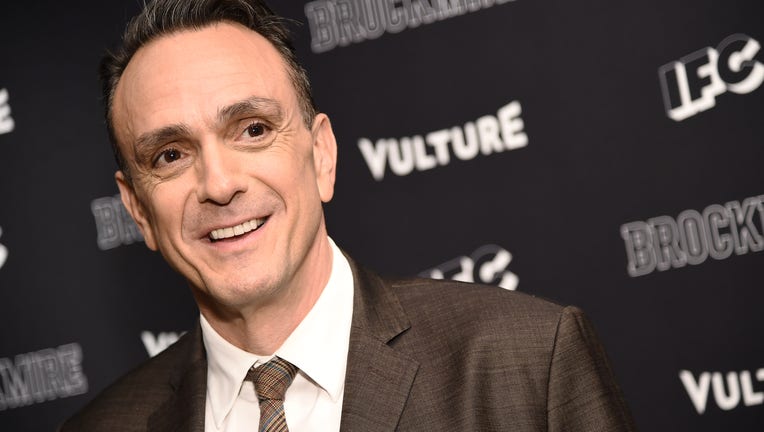 LOS ANGELES - Hank Azaria says he has no plans to continue voicing the character of Apu on “The Simpsons,” according to an industry blog. But that isn’t to say the Indian immigrant convenience store owner Azaria brought alive for 30 years won’t live on.

Producers and Fox Broadcasting Co. wouldn’t confirm to The Associated Press Azaria’s exit or an end to Apu, a recurring character that has drawn criticism for reinforcing racial stereotypes. There was no immediate reply Saturday from Azaria’s publicist.

The actor, who is white, indicated Friday to slashfilm.com that there was no resistance to phasing out his voice.

“We all made the decision together,” Azaria said. “We all agreed on it. We all feel like it’s the right thing and (feel) good about it.”

Apu Nahasapeemapetilon runs the Kwik-E-Mart, a popular convenience store in the animated sitcom’s Springfield. Apu is known for his catchphrase, “Thank you, come again.” Azaria’s first turn as Apu came in the first season’s episode “The Telltale Head” in 1990.

Azaria speculated that among options going forward is transitioning Apu’s voice to an Indian actor.

In 2017, comedian Hari Kondabolu put out a documentary, “The Problem with Apu,” that examined the character’s cultural impact. Asked in the film’s aftermath if he had watched the documentary, Azaria said:

“Thank you for asking me. Yes, of course, I did see it, and let me see if I can tell you how I feel about that. The idea that anybody, young or old, past or present, was bullied or teased or worse based on the character of Apu on ‘The Simpsons,’ the voice or any other tropes of the character is distressing,” he said. “And especially in post-9/11 America, the idea that anybody was marginalized based on it or had a hard time was very upsetting to me personally and professionally.”