According to police, family members were conducting a welfare check when they found the individuals and called 911. The Moorhead Police Department and Moorhead Fire arrived around 7:50 p.m. Saturday at the 4400 block of 13 Street South, and first responders confirmed the deaths of four adults and three children. Police did not initially share the number of people found dead until Sunday afternoon.

The victims were transported to the Ramsey County Medical Examiner's Office. Police say more information, including the cause of death and identification of the victims, will be released at a later time. 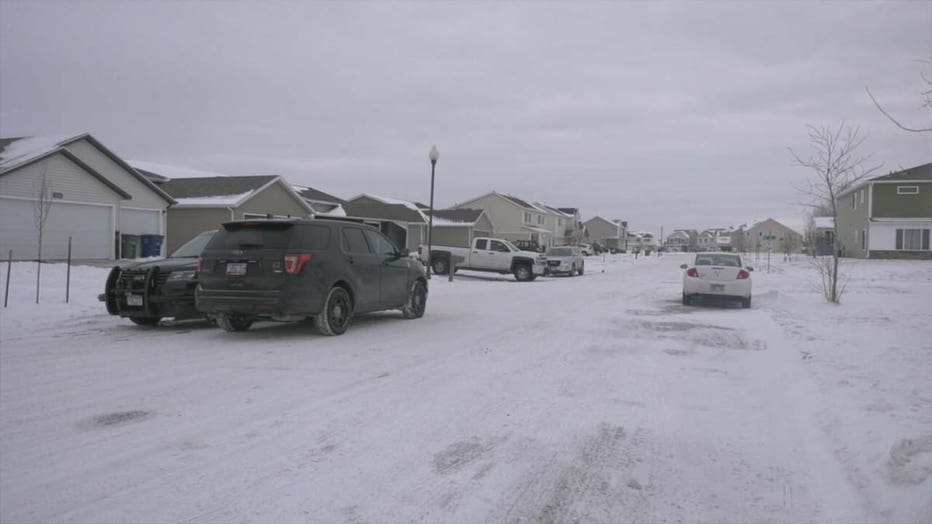 Moorhead Police are investigating after seven bodies were found in a home.

Moorhead Police say they have informed the Moorhead Area School District about the victims to help prepare support for students.

Police are continuing to investigate the deaths and say there are no signs of violence or forced entry. There is no known threat to the public.

Local law enforcement say they asked the Minnesota Bureau of Criminal Apprehension to assist in processing the scene Saturday night.