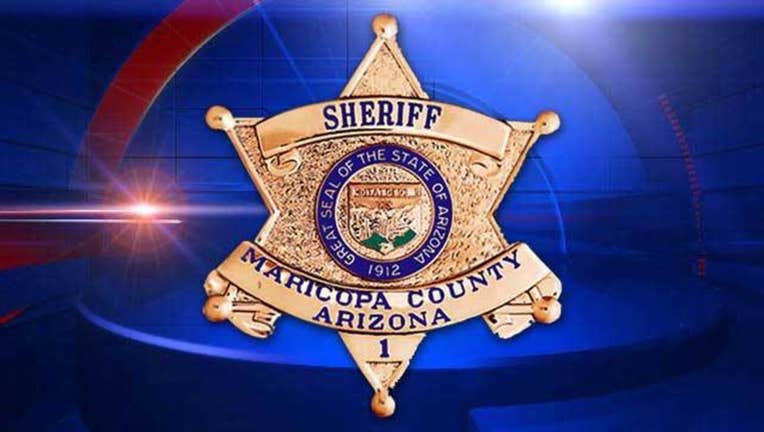 Authorities on Monday responded to a reported shooting and found two men fatally shot and two others wounded.

The Sheriff's Office says 10 people were arrested and 461 pounds of marijuana seized in the same area Tuesday.