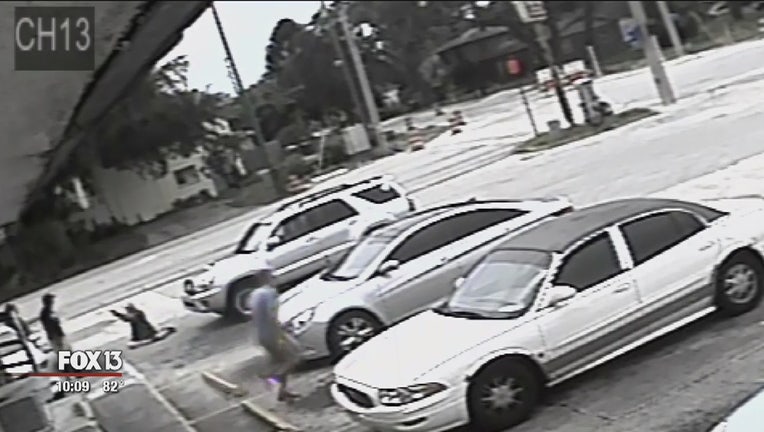 CLEARWATER (FOX 13) - The controversial 'Stand Your Ground' case from Clearwater has now been handed over to the state attorney's office.

Markeis McGlockton was shot and killed outside a convenience store on July 19 during an argument about a handicap parking spot. The shooter, Michael Drejka, claimed he fired in self-defense and has not been criminally charged.

The exchange was partially caught on surveillance footage and has promoted protests from McGlockton's family and opponents of the Stand Your Ground law. Senator Bill Nelson has even called for a federal investigation.

Pinellas County Sheriff Bob Gualtieri spent an hour yesterday explaining to reporters that he was unable to arrest Drejka because of the state's law.

The office of State Attorney Bernie McCabe will now conduct its own investigation and decide whether or not to charge Drejka. There's no word on how long that could take.