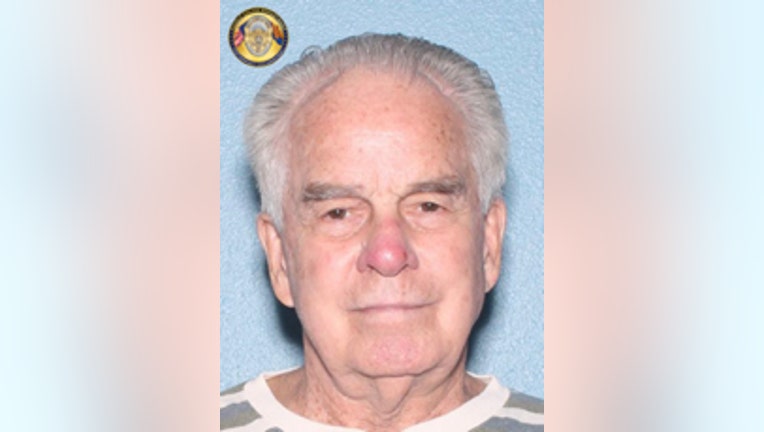 PEORIA, Ariz. - A Silver Alert has been issued Sunday Night for a man missing out of the West Valley.

According to a statement issued by the Peoria Police Department, 84-year-old Harold Beasley was last seen at around 3:00 p.m. on March 28, at his home near the area of 107th Avenue and Northern. Beasley's family members are concerned because they are unaware of where he may have gone.

Beasley is described as a white man, 5'8" tall, weighing 150 lbs, with grey/white hair and brown eyes. He was last seen wearing a blue short sleeve shirt with a pendant on the left chest, and blue jeans. He is most likely driving a 2005 white Ford 350 four-door truck with a white camper shell and Arizona license plate number CD49036.

According to Peoria Police officials, Beasley suffers from dementia and other medical issues.